Bayelsa State loses about N12 billion to payroll fraudsters who gain employment with forged certificates,Â  collect salaries from multiple agencies of government, get indefensible promotions and engage in age falsification.

TheÂ  state government which made the disclosure in a statement yesterday, said data capture equipment had also been deployed in the ministries, departments and agencies to ensure that all the culprits are weeded off the system.

The Commissioner for Information and Orientation in the state, Mr. Daniel Iworiso-Markson, who signed the release,Â  said Governor Seriake Dickson would henceforth not tolerate acts of truancy and such other vices in the stateâ€™s civil service.

The governor said such a firm decision was necessary to free the civil service of unscrupulous characters and create employment opportunities for the teeming youth populace in the state.

Dickson had four months ago directed the suspension of salaries of 4,204 suspects from the eight local government areas, mainly from the Primary School Education system and pensions.

Also,Â  500 administrative officers inÂ  Sagbama Local Government Area of the state and a total of 5,000 non-academic staff at the Niger Delta University and the other state-owned five tertiary institutions in the state were uncovered by the committee set up to unravel the suspected fraudsters.

The government statement noted that the criminal conduct of a few â€˜criminal-mindedâ€™ individuals had been depriving the state of over N12 billion annually.

It noted that the biometric data capture and other measures to fight the endemic payroll fraud in the state had been able to bring down the wage bill from N6.7 billion to N3.9billion.

According to the state government: â€œthe stateâ€™s wage bill is still considered to be on the high side especially when viewed against the backdrop of the monumental fraud in the system.â€

The statement noted that government would not sustain the current â€˜abhorrent arrangementâ€™ where over 500 drivers wereÂ engaged and paid salaries by the Ministry of Transport without the vehicles to do their work.

The commissioner cited the example of the state-owned Niger Delta University (NDU) as a classic case where the number of non-academic staff was far higher than their academic counterparts.

He explained that the universityâ€™s monthly wage bill of N500 million was high because of the fraudulent inclusion of non-academic staff residing outside the state in the payroll.

HeÂ  said that the government â€œspends a total of N630 million as subventions on various tertiary institution in the state the breakdown of which includes NDU: N350m; Isaac Jasper Boro College of Education: N100million; College of Health Technology Otougidi: N40million; The Polytechnic Aleibiri N50million; University of Africa N75million and International Tourism Institute N15million.â€

He further hinted that the tertiary institutions were all charged to raise revenue internally to fund their activities as they were self-accounting. 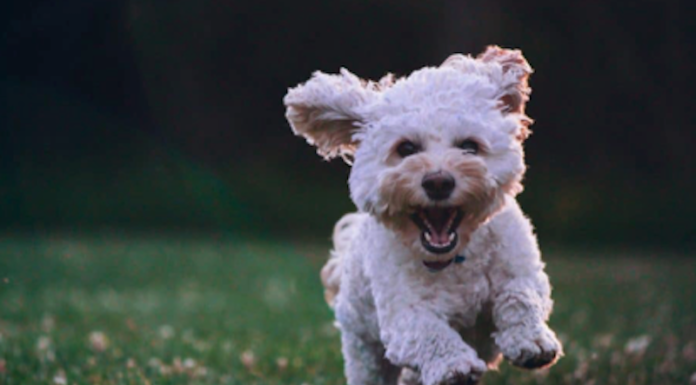