The Director-General of NCAA, Capt. Muhtar Usman made this known Wednesday in an interview with aviation journalists at the Murtala Muhammed Airport (MMA), Lagos. He disclosed that the agencyâ€™s inspectors now monitor the activities of the airlines especially at the ramp areas, stating that it would continue to sustain and improve on the current safety level in the industry.

Usman said the agency has learnt from the recent major and minor incidents that occurred in the countryâ€™s aviation industry within the year, stressing that lessons learnt from the incidents would be put to use to prevent major calamities from happening in the industry.

He pointed out that the year 2018 had been turbulent in the global aviation industry generally with incidents and accidents, but assured that the regulatory agency in Nigeria would sustain and improve on the safety level in the past years while the safety recommendations of Accident Investigation Bureau (AIB) would be followed to the letter in order to improve safety in the system.

He pledged that the NCAA would continue to adhere strictly to the eight critical elements of the International Civil Aviation Organisation (ICAO) in order to prevent an accident from happening in the system, even as he stated that the NCAA had consistently carried out safety oversight functions of operating airlines in the country.

The NCAA, he further assured, would not rest on its oars, but would continue to beam its searchlight on all operators in order to prevent possible disaster.

â€œLet me say that the year 2018 started with so many incidences and even accidents worldwide. Unfortunately, even though we have some incidences here, none has resorted into any fatality or any serious injury. Of course, when you have occurrences, incidences, they are to give you an early warning probably of something more to come if you donâ€™t do anything. 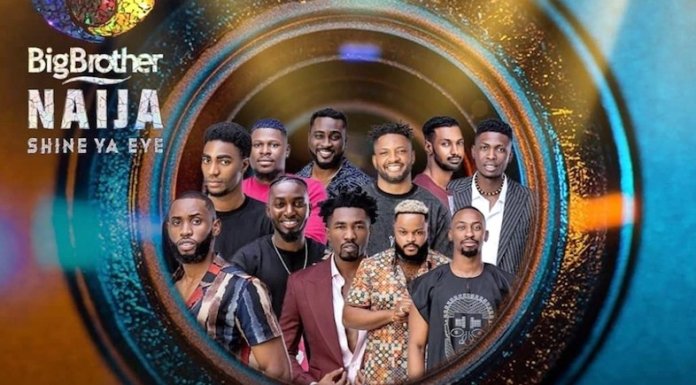