Executive Director of ERA/FoEN, Godwin Ojo, who announced this at a press briefing in Benin City, said the world was already seeking transition from fossil fuel to renewable source of energy.

Ojo said it was worrisome that Shell has continued to spent billions of dollars on prospecting for oil instead of divesting to other source of renewable energy, noting that it was saddened that the federal government was yet to fix a date to end gas flaring in the country.

He said: â€œThe plans by Friends of the Earth Netherlands to take Shell to court will further embolden impacted communities in the Niger Delta to institute more cases to demand that their lives seized and ruined by Shellâ€™s activities are taken back.

â€œWe are talking about energy transition. We are moving away from sourcing energy from coal, gas and oil.
â€œShell must stop polluting the environment because of climate change. We want to bring sanity to the environment.â€ 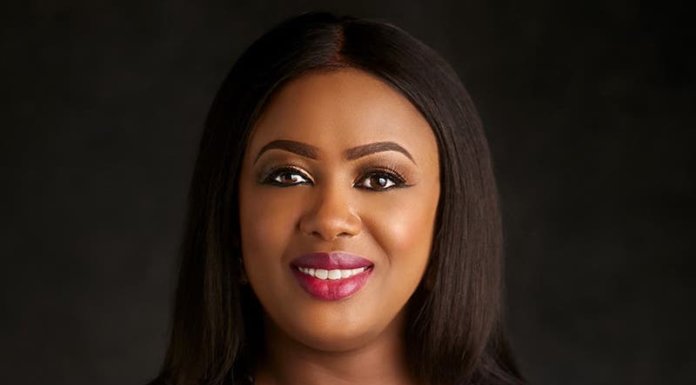