Serious infighting and power tussle between the Chairman and permanent commissioners in the Niger State Civil Service CommissionÂ  have stalled the planned examination into the civil service.

Not less than 3,567 applicants that applied for various positions in the civil service were to commence writing the examination on April 3, 2018 before it was put on hold

It was learnt that personal ethnic and pecuniary interestsÂ  were responsible for the squabble but what the combatants made the public to understand was that they never agreed on the daysÂ  and mode for the examination.

The examination according to information posted on the state websiteÂ  and facebook page was to be Computer Based Tests (CBT) but some commissioners said there was never a time they agreed on the CBT.

The commissioners accused the Chairman of the commission, Alhaji Shehu Galadima, of unilaterally taking the decision.

Mohammed Adams Erena who is Permanent Commissioner and spokesman for the remaining commissioners, said in reaction to the CBT: â€œTheÂ  electronic test to be purportedly conducted by Federal University of Technology Minna was unknown to us.

â€œWhen I heard the rumours about the CBT test, I confronted the chairman and explained to him the position of other members but he told me point blank that the exercise must go on whether we like it or not.â€

Erena said the four members kicked against their chairman because â€œhe refused to take their opinion into consideration among which was that the computer based test which will not serve the interest of candidates in Niger.â€

Another member of the commission Hajia Asmau Usman corroborating their spokesman said the CBT would not serve the interest of applicants from her zone because of the rural nature of the area.

She also argued that it would cost each applicant close to N20,000 to travel to and fro Minna for the examination.

The Chairman of the commission, Alhaji Shehu Yussuf Galadima, disputed the claim of the commissioners but â€œ we will go home and resolve our differences.â€ Another cause of the infighting was the alleged release of N43m to the Commission for the prosecution of the project which the permanent commissioners claimed they were not aware of.

The infighting had leaked to the state house of assembly through a petition and the houseÂ  summoned the principal actors in order to find a way out.

However to allow peace to reign the legislature had directed the suspension of the CBT. 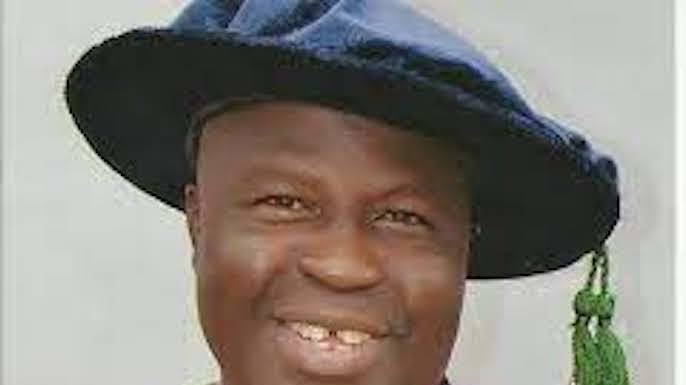