Razak â€œHyenaâ€ Ramon, the rising cruiserweight boxer billed to face Abiodun â€œFinitoâ€ Afinni in a national challenge bout at GOtv Boxing Night 14, has threatened to do to his opponent what hyenas do to prey.

Their highly anticipated clash is one of the seven lined up at the show, which holds at the Indoor Sports Hall of the National Stadium, Lagos, on 14 April.

Speaking in Lagos yesterday, Hyena said he is looking beyond Afinni, whom he intends to use as a stepping stone to bigger things, including the national lightweight cruiserweight title.

â€œI am in camp and as you can see, I have been training really hard for the fight. I am not called Hyena for nothing. I will eat up Afinni. He calls himself Finito. That means he would be finished off. He is just another opponent I have to dismiss quickly, as I aim for the national, West African, African and world cruiserweight titles. I know that he is handsome, but my goal is to mess up his handsome face,â€ raved Hyena.

The headline bout at the event will see Nigeriaâ€™s Waidi â€œSkoroâ€ Usman take another stab at the African Boxing Union (ABU) featherweight title when he takes on Kenyaâ€™s Michael â€œShakaâ€ Nywade. The Nigerianâ€™s previous attempt ended in defeat to Ugandaâ€™s Edward â€œShakaâ€ Kakembo in December 2015.

Also seeking a title is Rilwan â€œBaby Faceâ€ Babatunde, who takes on Djossou â€œAgoyâ€ Basile of the Republic of Benin in the West African Boxing Union (WABU) welterweight title fight. Rilwan â€œReal Oneâ€ Oladosu, winner of the best boxer award at GOtv Boxing Night 13, would seek to continue his meteoric rise by attempting to win the national lightweight title when he confronts Kazeem â€œIjobaâ€ Badmus.

Another big star scheduled to be in action is the ABU and Commonwealth Africa lightweight champion, Oto â€œJoe Boyâ€ Joseph, who faces the dogged Prince â€œLionâ€ Nwoye in a national challenge bout. The other fights will feature middleweight tyro, Chukuwebuka â€œWize Kingâ€ Ezewudo up against Semiu â€œJagabanâ€ Olapade, while Majesty Maduka will confront Sulaimon Adeosun.

The best boxer at the event, to be beamed live by SuperSport in 47 African countries, will go home with a cash prize of N1million attached to the Mojisola Ogunsanya Memorial Trophy. 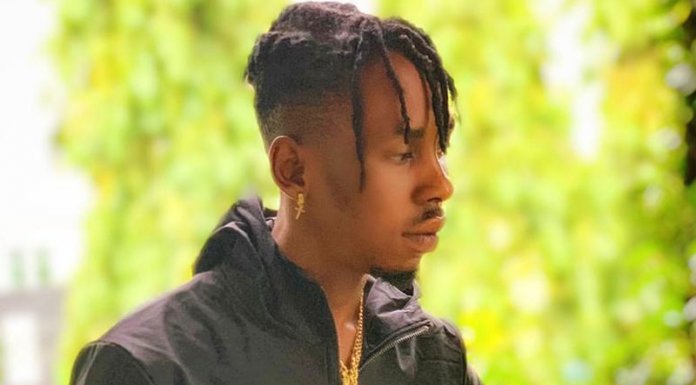