A former Technical Director of the Athletics Federation of Nigeria (AFN) and Route and Participation Coordinator for the sixth Okpekpe International 10km Road Race, Brown Ebewele, has predicted a new men and women’s course record at this year’s event.

Ebewele, an accomplished athletics administrator and former commissioner for sports in Edo State believes the elevation of the race to a silver label status has increased the possibilities of having a new course record come May 12 this year in Okpekpe, a hilly town near Auchi, Edo State.

The record for the men and women’s race were set in 2014 by the Ethiopian duo of Teshome Mekonnen (28:35) and Wude Ayalew (32:41) respectively and since then none of the athletes has run inside 29 seconds for men and 33 seconds for women but Ebewele believes all that will change this year.

â€œI foresee another 28 minutes run for men and 32 minutes run for women when the sixth Okpekpe international 10km race holds in May in Okpekpe,â€ said Ebewele who is convinced the quality of elite athletes that will participate in this year’s race will ensure faster times are recorded.

â€œThe elevation of the race by the IAAF to a silver label status, the first in West Africa guarantees that the elite field will be made up of athletes who have been classified as â€œSilver level elite runnersâ€ and they are those who have recorded in the 36 months preceding the race, or in the race itself performances that are 29:00 or under for men and 33:00 or under for women. This means we will have athletes who run 28 seconds with ease competing this year,â€ he said and expressed the confidence that a 27 minutes performance by the men and 31 minutes by the women are attainable here inspite of the weather constraint.

â€œI am sure by the time the Okpekpe race becomes a gold label race, we can start talking about erasing the 26:44 all time best set by Kenya’s Leonard Patrick Komon in 2010 for men and the 29:43 best another Kenyan, Joyciline Jepkosgei set last year in Praha, Czech Republic,â€ said Ebewele.

According to Ebewele, the fact that the race is highly regarded by the IAAF courtesy its silver label status is a guarantee for the elite athletes who will run on race day that universally accepted rules will be applied in the conduct of the event.

”I think the promoter of this race deserves an award for bring an event that has attained global recognition and international status. Until this year only three road races are recognised by the IAAF in Africa and Okpkepe happens to be the first in West Africa to ever get a label status.’

The race is the only road race recognised by the Association of International Marathons and Distance Races (AIMS) and it is organised by Pamodzi Sports Marketing, leaders in sports marketing and hospitality business in Nigeria. 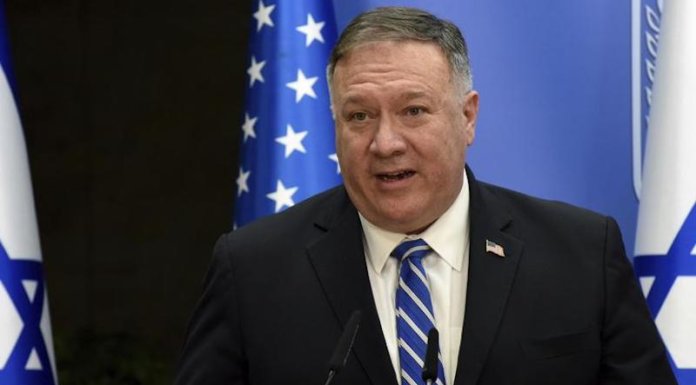