Other eminent personalities including the Vice President Yemi Osinbajo, governors, senators, ministers, political leaders and federal lawmakers, among others, will grace the summit scheduled to hold at the Eko Convention Centre, Victoria Island.

The details of the colloquium are contained in a statement issued by the Secretary to the Lagos State Government, Mr. Tunji Bello, noting that the 10th edition of the Bola Tinubu Colloquium would focus on a theme, â€œInvesting in People.â€

As contained in the statement, the colloquium, which would be hosted by Lagos State Governor, Mr. Akinwunmi Ambode, would bring together stakeholders, including policy makers, academics and members of the civil society groups.
He said the colloquium would provide a talk shop for attendees â€œto tell the unique Nigerian story of what it means for the government to act as a social investor in the affairs of its people.

â€œIt will ascertain whether the quest for the government to act as a social investor can be regarded as campaign slogan or a mere ideology with no incremental/socio-economic benefits.
â€œThe gathering will debate whether government decision should be regarded as a necessary policy action which the country must embrace if she must witness any real development.â€

He explained the idea behind the Bola Tinubu Colloquium. He said it was conceived in 1999 by Tinubuâ€™s close friends and associates, who felt that some of the very rich and stimulating intellectual debates that hallmarked some of the meetings at which he presided should be translated to a platform which would expand the conversation and lead to tangible outcomes. 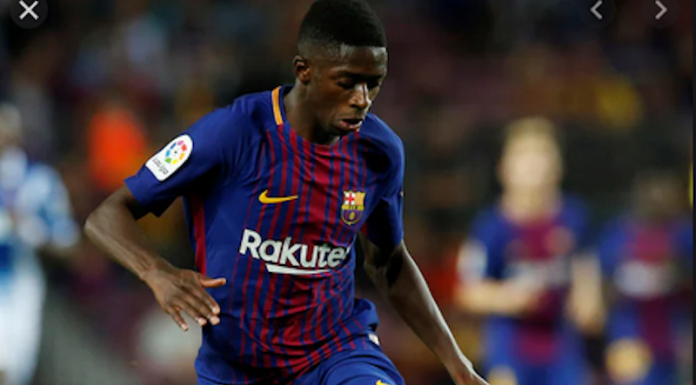