It is the second time within one month that the institution would be closed as a result of the industrial action declared by unions in the university, the first being by members of the Academic Staff Union of Universities (ASUU) over unpaid ‘hard earned’ allowances put at about N500 million.

The government only five days ago, entered into a memorandum of understanding (MoU) with ASUU on how to settle the debt before NASU began its own strike.

The grouse of NASU was the non-payment of allowances to its members put at about N1.5 billion.
â€Ž
As a result of the strike, the academic office, bursary, library and porter’s room were put under lock and key by the union members who also patrolled the campus to ensure compliance with the strike.

The industrial action could also paralyse the convocation activities of the university being planned for immediately after the Easter holidays. 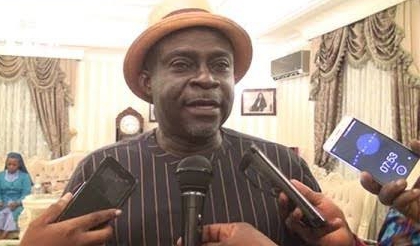