Oil marketers have commenced a reduction of their workforce due to their inability to pay staff salaries, the News Agency of Nigeria (NAN) has reported.

Some of the marketers, who preferred anonymity, confirmed wednesday in Lagos that they resorted to adopt a massive sack of their workers as the federal government had yet to pay an outstanding N650 billion debts owed them.

They said they did not have any other option to control their increasing debt burden of borrowing to pay salaries than to embark on staff disengagement.

According to them, the majority of marketers are indebted to banks because for funds they borrowed to pay workersâ€™ salaries.

â€œRetrenchment became necessary as some marketers have already closed their depots, while others have also reduced workersâ€™ salaries by 75 per cent due to their inability to sustain the payments.

â€œIt is a difficult time for the oil marketers because we are currently facing the headwinds in the oil market.
â€œSome of our members are finding it difficult to pay salaries and other overhead costs,â€™â€™ one of the marketers said.
They, therefore, urged the federal government to expedite action on the payment of outstanding debts owed to marketers, in order to help them to sustain their businesses.

Another source said the marketers were under continuous pressure from their banks and the Asset Management Corporation of Nigeria (AMCON), â€œwith looming threats of imminent take-over of our petrol stations and tank farms.

â€œIn the light of the above and after exhausting all formal avenues to secure payment of these debts, we have notified the federal government of the likelihood of disengaging our personnel.

â€œWe are told that President Muhammadu Buhari has signed for the payment of the debt but it is yet to get to the National Assembly for their consent.

â€œWe hope this will be addressed to salvage the situation.â€™â€™
The Depot and Petroleum Products Marketers Association of Nigeria (DAPPMAN) had on February 20 gave the government a 14-day ultimatum to settle the N650 billion debts owed to its members.

The Executive Secretary of the Association, Mr. Olufemi Adewole, had said failure to meet the deadline would compel marketers to disengage their workers.

Adewole alleged that a letter was written to the Presidency on January 24 but the government had failed to respond to the plight of the petroleum marketers.

editor - July 10, 2020 3:05 am
11
BY ATTAHIRU JEGA There is currently an upsurge of passionate demands for “restructuring”, “true federalism” and “actualization of the sovereign state of Biafra”. These demands are... 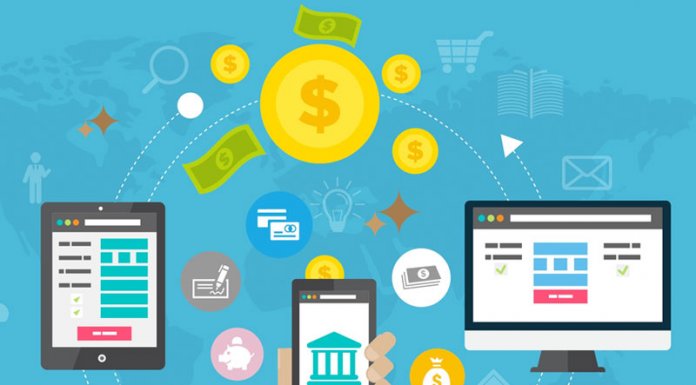 CEOs Harp on Adoption of Technology for Risk Mgt