Damilola Oyedele and James Emejo in Abuja
Both the Senate and House of Representatives on Tuesday adjourned plenary till today as a mark of respect for late Senator Ali Wakili who passed away on Saturday.

Wakili, 58, representing Bauchi South, slumped at his Gwarinpa, Abuja residence.
He has since been buried according to Muslim rites.
Senate Leader, Senator Ahmed Lawan, at opening of plenary, moved for an adjournment in line with legislative rules.
Presiding, Senate President Bukola Saraki announced that a valedictory session would be held in Wakiliâ€™s honour in the chambers today.

â€œPlease let us dress appropriately,â€ Saraki said.
Similarly, the lower chamber had opened for the dayâ€™s legislative proceedings only to observe a special session for the deceased to enable colleagues pay their tributes to him.
Speaker of the House, Hon. Yakubu Dogara, who hails from same constituency with Wakili, said the former Comptroller of the Nigeria Customs Service (NCS) would be sorely missed by his immediate family, relatives, friends, his admirers on social media, his constituents and by â€œall members of the National Assembly most especially his immediate colleagues at the Senate. Not to mention a very large numbers of people he personally touched across Tafawa Balewa council area, Bauchi State, Nigeria and around the world.â€

Dogara further described the deceased as forthright person who â€œexuded infectious candour in championing the cause of the downtrodden. He was often â€˜confrontationalâ€™ without being combative, and his passion for the common man led him to adopt a pugnacious posture towards the â€˜Lords of the manorâ€™ of our democracy.

â€œNo doubt, he was not only a powerful, but refreshing voice on the floor of the Senate. He fought for good governance especially in our dear state of Bauchi and Nigeria at large.
â€œMerchants and profiteers of bad governance had the knives all out for him but never to be intimidated, he stood his ground and held the lines with rare courage until his death. He represented an idea that death cannot kill.â€
Hon. Jerry Alagbaoso (PDP, Imo), who was also a Customs officer with Wakili, described him as a jolly good officer and a honest person, adding that his death came as a huge shock.

Both Hon. Sergius Ogun (PDP, Edo) and Hon. Abubakar Chika Adamu (APC, Niger) said Wakiliâ€™s death is a reminder to all on the need for self-re-examination and rededication to good works.
Other members who spoke, attested to the fact that the deceased was a man of integrity and kind-hearted, stressing that his demise was a huge loss to them.
Thereafter, Muslim and Christian prayers were offered on the floor of the House for the repose of his soul.
Plenary was then adjourned till today.

Dogara subsequently led other members of the House to sign the condolence register.
Speaking to journalists shortly afterwards, he said: â€œHis death came to me as a huge shock in the sense that it was only on Friday that some of us were with them in Kano, and we attended the wedding of Alhaji Aliko Dangoteâ€™s daughter: He was full of energy, full of life; he came back that same day Friday.

â€œAnd then, on Saturday morning when I was set to go for the vice-president daughterâ€™s wedding, I was informed that distinguished Senator Ali Wakili had died in the morning after he had his bath and wanted to travel to Yola on his way to the airport and that suddenly, he slumped and unfortunately, they rushed him to the hospital but he couldnâ€™t make it.â€

According to him, â€œIt is tragic and shocking for anyone to die in that circumstances.
â€œI must confess that because of my closeness to him, Iâ€™ve not been able to recover from it.
â€œIncidentally before he died, I just discovered that from my Whatsapp, he had even sent me a message that he wanted to talk to me and the text read: â€˜Kindly speak to me pleaseâ€™.
â€œBut unfortunately, I missed that and I didnâ€™t even see it until after his death. So, for me, itâ€™s been devastating because everybody knows that he was more than a brother to me.â€

According to the Speaker, late Wakili had â€œbeen a pillar of support; a crusader for social justice, for political reforms and good governance in the country.
â€œHe fought this with very rare courage and led the struggle believing that if heâ€™s a politician, heâ€™s a light that shines which must be reflected on others.
â€œAnd that wasnâ€™t how the affairs of the state were being run; I remember he had been a leading voice campaigning for good governance at the state level and national.â€ 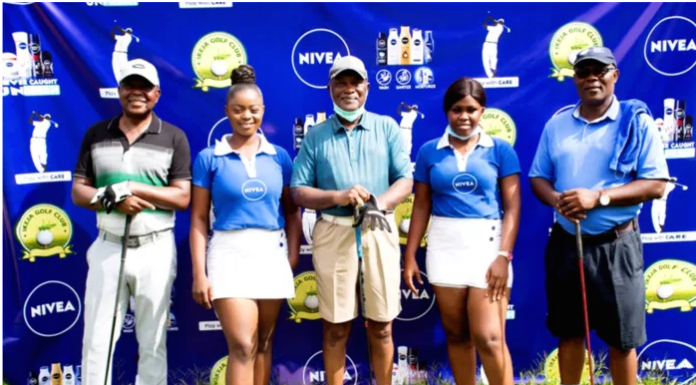 PECAN holds AGM, inducts 60 members All is set for the Pest Control