Ajagbe, a former champion of the tournament is not ruling out the home players claiming the title this year.

â€œI believe Nigerian players can claim the title this year because we are all doing fine and everybody is looking forward to the tournament. This is our home and I am sure the support from the Nigerian fans will be helpful to all the home players in the competition. There is no doubt that Egyptians are very good but home advantage will come in handy for Nigerian players,â€ Ajagbe said.

As the only Nigerian starting his campaign in the Main Draw of the menâ€™s event, Ajagbe is optimistic that more Nigerians will play their way into the main draw (round of 16).

â€œI am sure more players will come through to the Main Draw and for me I am aiming at the title again. I just took part in the Bermuda Open where I made it from the qualifying round to the last 16 where I was defeated by Bermudaâ€™s Micah Franklin.

I hope that competing in this kind of tournament has prepared me for the Lagos Classics. I am hopeful that I can win it this year and I hope the home support will be there for us,â€ he said.

Ajagbe however, dismissed the Egyptians as threat, saying, â€œI donâ€™t think we will give the Egyptians the chance to again dominate us at home and I personally believe they are no threat to my dream of claiming the title this year.
â€œI am ready for them and it is also good that we are having quality players coming to feature in the competition,â€ he said.

After the opening matches in the qualifying round, the eight players that will join the top seeds in the Main Draw will be decided today.

Four slots each will be filled in the Main Draw of the men and womenâ€™ events.
The $20,000 prize money PSA-certified tournament is sponsored by the Lagos State Government and organised by the Lagos State Squash Association with support from the Nigeria Squash Federation (NSF). 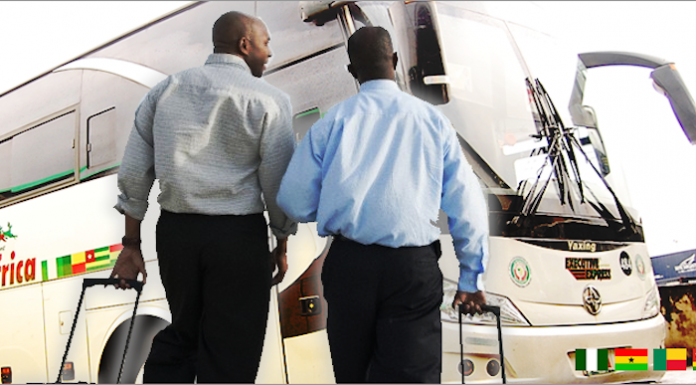