Former Governor Murtala Nyako of Adamawa State has warned the All Progressives Congress (APC) that any attempt to elongate the tenure of party officials without conducting a proper convention to elect new officials across the country is a nullity.

Nyako dropped the hint to Journalists at his Yola residence in the state capital on Saturday and noted that if a proper convention was not held to elect party officials, even a roadside mechanic could go to court and thwart the leadership of the party in various levels across the country.

The former Governor who was received by a mammoth crowd at the Yola International Airport said the reason for his visit was to sympathise and condole the family of late ex-governor of the state, Saleh Michika, who died recently at Federal Medical Centre, Yola.

According to Nyako, the party will have more crisis if a proper convention was not conducted, adding that politics is a serious activity which needed to be taken more seriously because it is what determines the affairs of states and the country.

He urged the APC to draw long and short term plans, adding that if these plans are drawn there will be lesser log-jams of activities in the party.

Nyako said very soon he would relocate to the state to champion the political campaigns for his party to win the governorship election come 2019.

He called on his supporters who bid him welcome to be wise to vote wisely in the forthcoming elections in 2019, adding that he would continue to pray for the state. 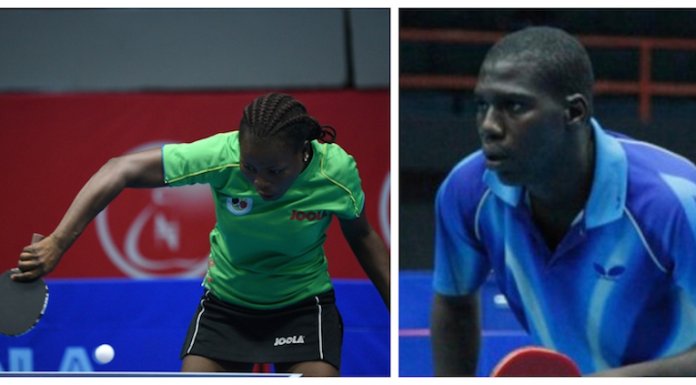