Arguably one of the greatest scientists of the last century, the death on Wednesday in the United Kingdom of Professor Stephen Hawking is not only a loss to his country but indeed to all humanity. He was recognised as a genius in the field of theoretical physics, first by the British community of scientists following his early challenges of existing theories in cosmology and then by other peers across the globe.Â His contributions to theoretical physics are concentrated in the fields of quantum gravity, general relativity and cosmology, especially his research on the concept of the Black Hole. But his life was also a unique story.

At 17, Hawking was admitted on scholarship to study at Oxford after which he proceeded to Cambridge to begin his doctoral studies in gravity and cosmology. At 32, he became a member of the Royal Society and Cambridgeâ€™s Lucasian Professor of Mathematics at age 37, a Chair once held by Sir Isaac Newton. It is also instructive that Hawking was born exactly 300 years after the death of Galileo, regarded as â€œthe father of modern physicsâ€, a development he dismissed as no more than a mere coincidence.

However, Hawkingâ€™s life changed at age 21 when he was diagnosed with motor neuron disease, a degenerative disease of the body and central nervous system. He was given two years to live but his subsequent longevity not only defied medical logic, it translated into ground-breaking theories on the physics of our cosmos. His unusual genius was such that while his mind could roam the entire universe, Hawking was renowned for a capability to think in 11 dimensions.

Meanwhile, for much of his adult life until he died, Hawking was restricted to the wheelchair and could only communicate electronically through a sensor attached to his cheeks which activated his thoughts into the recognisable characters that automatically materialised on a keyboard attached to his device.

Indeed, despite his several accomplishments in the field of science and the numerous books he wrote either alone or jointly with others, Hawking commanded global attention more because of his stubborn refusal to allow his disability define him as he became what the Times of London described as â€œa moving demonstration of the transcendent power of the mindâ€. And in a moment of introspection, Hawking once admitted that his fame might have been as a result of the fact that â€œno one can resist the idea of a crippled geniusâ€.

In many ways Hawking symbolised the incredible will to rise above physical disability to actually use genius to the glory of humanity. But we hasten to add that this was only possible because he was born in a society that recognised his genius above his physical limitations. The system also accorded him his due. He had a net worth in excess of $20 million by the time he passed on, derived from royalties, endorsements, film credits and patents.

At the end, it was Hawkingâ€™s cultural outings that helped him make the great crossing from the narrow esoteric precincts of pure science into the canvass of the popular imagination. His book, â€˜A Brief History of Timeâ€™, which became an instant bestseller, thrust him further into popular limelight. He gradually became a brand, a development cemented by his appearances on the American sitcom, â€˜Big Bang Theoryâ€™.

As the world therefore mourns the passing of Professor Hawking, his eternal legacy is not only in his scientificÂ breakthroughs but much more in his personification of the power of the human will to soar above physical incapacity to reach its fullest potential for our common humanity. It is also a lasting tribute to the society that enabled this to happen. 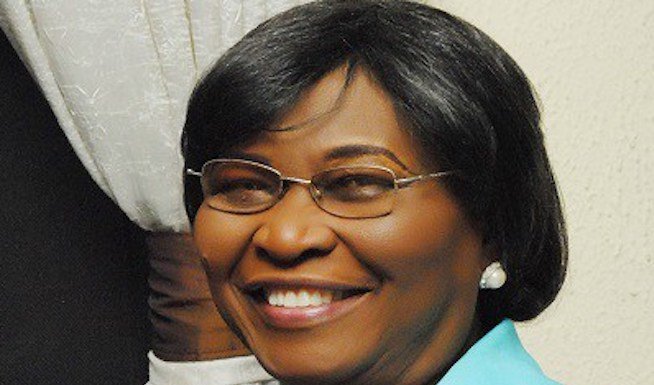