This remarkable feat, expectedly, have got many Nigerians from far and near in high spirits and reinforced optimism amonsgt members of other nationalities in Italy on the future of inclusive politics in the country.

Fascinatingly, a 62-year-old Italy-based Nigerian, Tony Iwobi, is the harbinger of this great history and fervent enthusiasm.

Iwobi became the first black senator in the history of Italy having contested on the platform of League party and made an impressive outing in the election which gave him the senate seat.

Iwobi, of Spirano in Lombardy, announced â€œwith great emotionâ€ on his Facebook page that he had been elected to the Senate in Italyâ€™s general elections.

â€œAfter more than 25 years of fighting as part of the Leagueâ€™s big family, Iâ€™m about to start another great adventure,â€ Iwobi wrote, going on to thank his party leader Matteo Salvini and his other fellow party members.
The IT expert left Nigeria for Italy on a student visa some 40 years ago, and fully settled in the country after his degree. Iwobi later got married to an Italian with whom he runs an IT company that he established.

The astute politician has represented the League as a municipal councillor in Spirano back in the 1990s, and more recently headed Salviniâ€™s national committee on immigration before winning the senate seat. 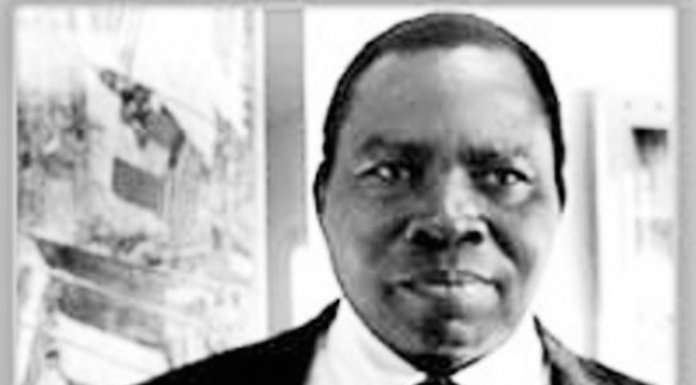 ‘We Support Legislation that Promotes Efficiency in Aviation’