The Lagos State Government has released a calendar of over 70 state-sponsored and endorsed arts and culture programmes slated for the rest of this year in its bid to garner visibility for tourism-oriented programmes.

According to the Stateâ€™s Commissioner for Tourism, Arts and Culture, Mr. Steve Ayorinde, the calendar is designed to frontload public and privately driven arts, culture and entertainment events that will have positive impact on tourism and the image of Lagos as an arts-friendly state.

â€œThis initiative is in fulfilment of the State Governmentâ€™s promise to announce a yearly calendar of events to guide programming, tourists and visitorsâ€™ decisions,â€ he stated.

According to Ayorinde, the Governor of Lagos State, Mr. Akinwunmi Ambode, kick-started the year with his attendance at Ali Babaâ€™s January 1st Comedy concert at Eko Hotel.

Other arts and culture events held in January and February so far and included in the calendar are Angel and Muse, an art exhibition by a Lagos-trained world renowned artist; Eebi; a month-long Indigenous Cultural Festival in Epe; Wazobia FM Carnival as well as the Lagos City Marathon among others.

The idea of creating a calendar of events for state-sponsored and state-endorsed programmes, is to make event planning, tour bookings and business decisions easier for tour operators and the general public.

The calendar contains most of the well-known indigenous cultural festivals across the state, entertainment events, concerts, visual and performing arts as well as fashion and culinary events.

Major events listed in the calendar include Gidi Fest, Lagos Water Regatta and Fanti Carnival around the Easter Period; the International Jazz Day celebration on April 30 which will be dedicated to the South-African Jazz legend, Huge Masekela; the Lagos Comedy Festival (incorporating Lagos Laughs on World Laughter Day) on May 6 and the Eko Art Expo in the last weekend in May.

June will be rich with the first ever Lagos Golf Funfair and the Lagos Cinefest, which is designed to take cinema-going experience to all the five divisions of the state.

The Lagos Festival of Plays is a major highlight in the third quarter of the year as well as the Lagos Fishing Festival (Oshoroko) in Ibeju-Lekki; Akwaaba Travel Market and Faaji Agba â€“ a special concert for the elderly to mark World Elders Day.

October to December will be the most intense period on the calendar with Olokun Festival; MUSON Festival; AFRIMA, AFRIFF; Kayo-Kayo Festival in Epe; the Lagos Luxury Summit/Fair; Felabration, the Lagos Books & Arts Festival (LABAF) which will be used to welcome Lagos into Africaâ€™s Creative Cities club and One Lagos Fiesta which will hold between December 24 and 31st across the five divisions of the state in its forth unbroken year.

â€œThe State is grateful to corporate sponsors that will make many of these events happenâ€ Ayorinde says; adding that â€œour aim is to use the calendar and other strategic initiatives to enrich the entertainment and creative economy as an integral component of tourism promotion.â€ 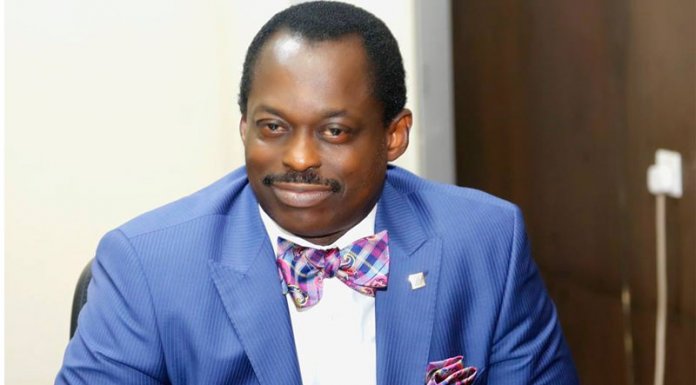