An accident involving a trailer belonging to Zeberced Limited along the Abuja – Keffi Road yesterday, claimed scores of lives.Â

The early morning mishap by Kugbo Hill was caused by brake failure of the articulated vehicle. A soldier was among the victims. Â

According to eyewitnesses, the driver was descending the Kugbo Hill close to Nyanya, when his brake system suddenly failed.

The articulated vehicle lost control and rammed into many vehicles ahead of him, killing some occupants and inflicting injuries on others. Â

He said: â€œThere was minor crash earlier between two motorists who were unable to settle themselves peacefully. They parked and were claiming right. In the course of the argument, a soldier on a motorcycle stopped and tried to make peace among them. Before then, the traffic had built up.â€

He added that while the soldier was trying to make peace, the Zeberced truck that already had brake failure, was descending the Kugbo hill.

â€œIt was obvious that he couldnâ€™t control the vehicle anymore and instead of heading to nearby ditch to stop the truck, he took the wrong decision of using people and vehicles as break.Â

It was catastrophic because innocent lives were lost and vehicles destroyed.

â€œAs the driver could not control the vehicle again, he crushed other vehicles along the way. Unfortunately, the soldier that was trying to make peace and many others were crushed by the truck,â€ he explained.

â€œWe are yet to visit the hospitals where they were taken to. But we counted 19 vehicles including the Abuja high capacity bus (El-Rufai bus) and several other expensive vehicles that were damaged,â€ he explained. 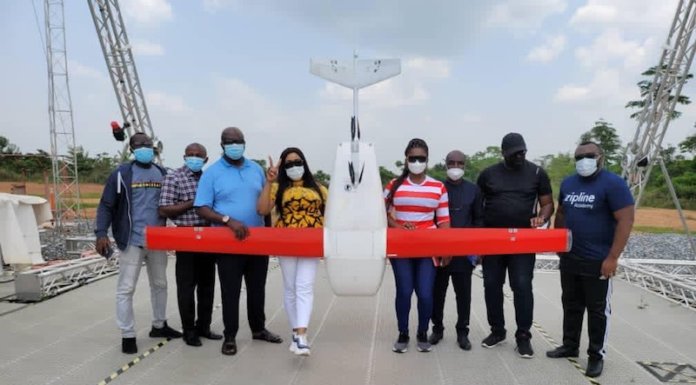