Edo State Governor, Mr Godwin Obaseki, has said that much as there are peculiarities in All Progressives Congress (APC)-controlled states across Nigeria, there is need for synergy for peer review to replicate success stories of the party across the country.

The governor said this duringÂ the 5th Progressive Governorsâ€™ Forum Quarterly Meeting holding from March 8 to 9, in Benin City, the Edo State.Â

Obaseki, who was represented by his deputy, Rt. Hon. Philip Shaibu, noted that there was need for states under the control of the APC to harmonise policy implementation strategies to make the impact of social welfare programmes felt across the states.Â

He added, “We have just concluded the local government elections where we recorded a 100 percent victory. We are indeed pleased that our people accepted our policy reforms with their popular votes at the polls.

“However, the need to carry out internal appraisal as a party cannot be overemphasised and that is why this meeting is important.”

He added that though there may be peculiarities, the need to engender uniform policy reforms across states controlled by the APC is necessary to equally distribute the governance imprints of the state on everyone who voted for the partyÂ

He said the programme is to be implemented with support from the UK’s Department of International Development (DfiD) in the North and Development Agenda for Western Nigeria (DAWN) in South West, Edo and Imo states.

He said the PGF is leading efforts to deepen development efforts and make recommendations to state governors on how to strengthen governance.

In a presentation onÂ Primary Healthcare: Agenda for Change,Â Technical Adviser to the Executive Director of the National Primary Healthcare Development Agency (NPHCDA), Dr. ChimaÂ Anoka, said that there was need to coordinate healthcare mandates at the state level to achieve the desired results and meet set targets.

According to him, â€œThe states have to coordinate the primary health care programmes in order to guide against relapse in areas they may have gained some traction. Also, it is imperative to do ensure that the state governments lead the way due to resource mobilisation and coordination.â€ 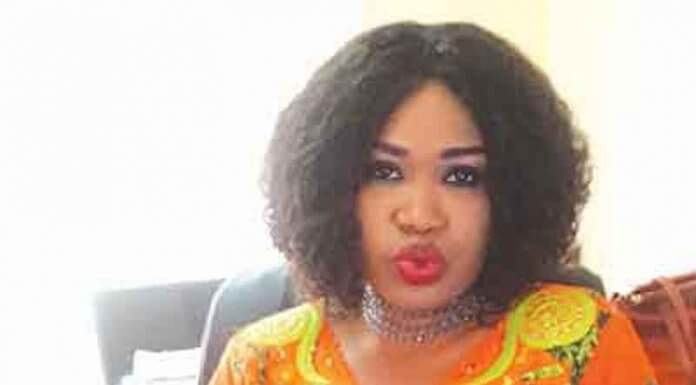 Rumble in the East Over Defection of Umahi to APC