Controller, FOU, Mohammed Uba, who stated at a press briefing, said the interception of endangered species slated for export shows the cartel behind the illegal act are unrelenting hence the need for the NCS to redouble its efforts.

Speaking on how the syndicate was smashed, he said:â€œ On Monday, 5th March, 2018 at about 1600hrs, the Warehouse Operations Team led by Assistant Comptroller Mutalib Sule while on credible intelligence again searched an apartment at No. 64 Opebi Road, Off Toyin Street, Ikeja Lagos and evacuated the following after physical examination: 329 sacks of Pangolin scales weighing 8,492kg with a duty paid value of N1,732,857,393.96.

â€œChaomin, a Chinese national was apprehended in connection to this seizure, making it two Chinese nationals in a roll in relations to goods banned for export. You will recall that in the month of February also we evacuated 55 sacks of the same pangolin and 218 pieces of elephant tusks, which were all, handed over to Nigeria Environment Standards and Regulatory Enforcement Agency (NESREA).â€

Uba said the Convention of International Trade in Endangered species (CITES 1973) entails that customs administration all over the world protects wild life by intercepting illegal trade on such animals.

â€œAs you are aware, Pangolins are the only known mammals that have large and protective keratin scales covering their skin. After a surge in poaching across Asia, the international illegal wildlife trade is now also a growing threat to African pangolin species. These scales were sourced from other African countries to be trafficked.

â€œThe tragedy of the unsustainable demand for their body parts in the illegal wildlife trade, the better chance they have from being saved from extinction. It was based on that the World Pangolin Day was set side globally to talk about pangolins and to help spread awareness about one of the worldâ€™s most vulnerable but least-known species. This yearâ€™s Pangolin Day was held February 17 to that effect, â€œhe said.

He added: â€œFor the avoidance of doubt, our action is in-line with the provisions of Sections 147 of Customs and Excise Management Act (CEMA) Cap 45, Laws of the Federation of Nigeria 2004 (power to search premises). The seized items and the suspect will be handed over to NESREA for further investigation in collaboration towards protecting our natural habitat and protecting our endangered species just as you witnessed last week.

â€œLet me use this opportunity to appreciate the determination and resilience of our officers that have put their lives on the line while performing their statutory responsibilities most especially in anti-smuggling operations, which is yielding positive result. We will continue to motivate them and provide needed operational logistics that will help them perform their job better so as to sustain the tempo.â€ 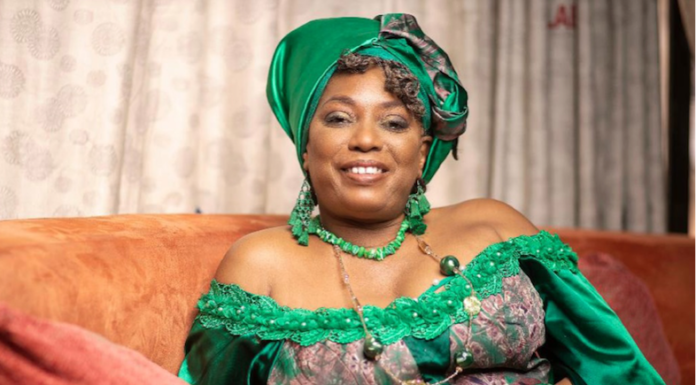