High powered members of the World Bank Group,Â  Senate President Bukola Saraki,Â  and the Minister of Health, Professor Isaac Adewole, are among stakeholders expected to grace the first edition of THISDAY Summit on Healthcare Financing billed to hold at the Musa Yarâ€™Adua Centre in Abuja Tuesday startingÂ 10.am

The Summit, which will be a policy dialogue between key healthcare stakeholders and the political elites in the country, will focus on providing a more improved healthcare financing model for a sustained investment in the provision of quality healthccare to the over 180 million Nigerians, especially in the area of highly cost effetive interventions.

The summit, themed â€œMoving Nigeria towards Universal Health Coverage through Appropriate Financingâ€ Â  aims to galvanise discussions on why the country should prioritise financing of the health sector as a bastion of human capital development critical for the achievement of the Economic and Growth Recovery Plan.

According to THISDAY Newspaper Board of Directors, the Summit is significant because Nigeriaâ€™s health sector allocation in the national budget has continued to decline over the years despite the increase in disease burden and mortality rates in the country.

It says the Nigerian government spends less on health than any other government of the world, with most health expenditures being out-of-pocket.

â€œIn April 2001, Abuja hosted the Heads of State of member countries of the African Union, where they declared to allocate 15 per cent of their annual budgets to improving their countriesâ€™ health sectors. But over the years, Nigeria has failed to meet its part of the declaration, resulting in the poor health indices currently experienced.

â€œAlready the trend has continued in the proposed 2018 annual budget of N8.6 trillion, with only N340.45 billion allocated to healthcare, representing 3.9 per cent,â€ the Board says.

It says it is in the light of this that THISDAY believes this Summit will chart a way forward in arresting the myriads of healthcare challenges and high mortality rates in the country by prioritisation of the health of the citizens through increased funding. 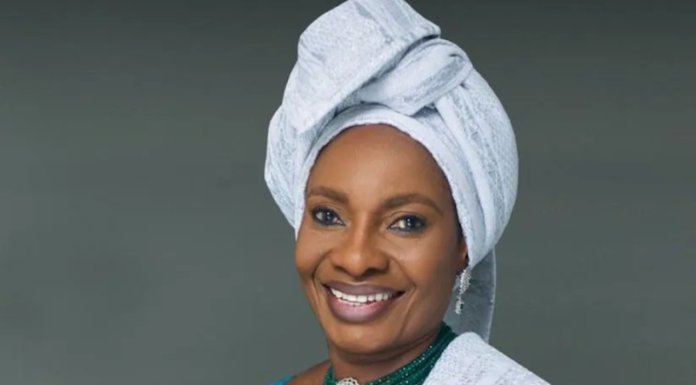