The Senate has directed its Committee on Independent National Electoral Commission (INEC) to investigate the allegations that the Governor of Kogi state, Mr. Yahaya Bello, has engaged in double voter registration in contravention of the Electoral Act 2010.

There have been reports that Bello was first registered on January 30, 2011 at a centre on Abuja, and that he again registered on May 23, 2017, in Lokoja, Kogi State.

Following investigations by INEC into the second registration, the electoral body had sanctioned three of its staff, with one of them compulsorily retired, while the others were dismissed.

Just last week, Bello received a Temporary Voter Card in Okene, an incident which restored the controversy to national attention.

Senator Mohammed Hassan (Yobe PDP) citing a point of order at the plenary wednesday, urged the Senate to institute a probe into the matter.

â€œIt was reported recently in the newspapers that the Governor of Kogi State was involved in double registration in the voter registration exercise. Again, some days or weeks after, INEC held a press conference in which they confirmed getting three members of staff of INEC sacked.â€

The senator noted that while Bello cannot be prosecuted for the electoral offence, due to the immunity he enjoys as a sitting governor, the matter can be investigated by the Senate. 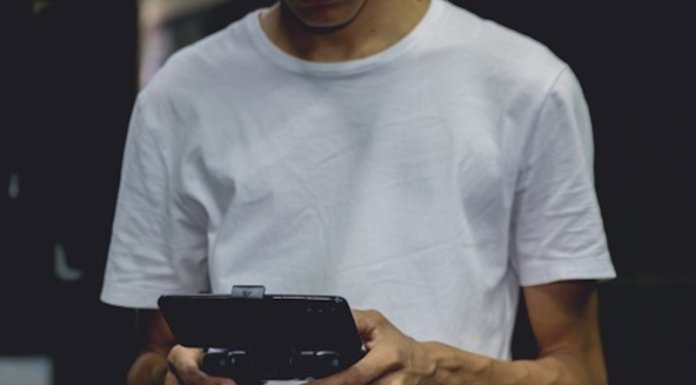