The SBG Securities (Pty) Limited of South Africa, a wholly owned subsidiary of the Standard Bank Group, has projected that about nine commercial banks in Nigeria would be able to pay dividends this year, despite the adjustment to the dividend payout policy issued by the Central Bank of Nigeria (CBN) recently.
The banks, according to a report by the research and investment firm, are Zenith Bank Plc, Guaranty Trust Bank Plc (GTBank), United Bank for Africa Plc (UBA), Access Bank Plc, Stanbic IBTC Plc, Fidelity Bank Plc, First City Monument Bank Plc, First Bank of Nigeria and Ecobank.

The CBN recently released a circular, making an amendment to a previous circular dated October 8, 2014 on internal capital generation and dividend payout ratio.
The new circular introduced some conditions for banks to be allowed to pay dividend, which are the Composite Risk Rating of the bank, non-performing loans (NPLs) ratio, as well as Capital Adequacy Ratio (CAR).
While banks do not publicly disclose their Composite Risk Rating, the minimum CAR for international banks in the country is 15 per cent, 10 per cent for national banks and 16 per cent for systemically important banks.

However, the report stated that based on the analysis of the firm from a CAR perspective, shareholders of the aforementioned banks would not be affected by the policy, which restricted payment of dividends by some financial institutions based on their results as at the end of September 2017.
It explained: “Going by the results released in September 2017, most of the banks not restricted from paying dividend have either exceeded or are close to their 2016 full year profit level.

The analysts also reiterated that banks, which belong to a holding company (HoldCo) structure such as FBN Holdings Limited, could typically still pay dividend, which would be derived from their non-bank subsidiaries, while the policy did not apply to ETI group (parent company for Ecobank Nigeria) because it is not regulated by the CBN.
According to the firm, “Dividend pay-out estimates are in line with the regulationÂ  asÂ  they hadÂ  previouslyÂ  emphasizedÂ  theÂ  needÂ  forÂ  aÂ  reductionÂ  in dividend pay out to build buffers, remarking that for 2017 earnings, the highest dividend pay-outs will come from Zenith at 50 percent and GTB at 49 percent.” 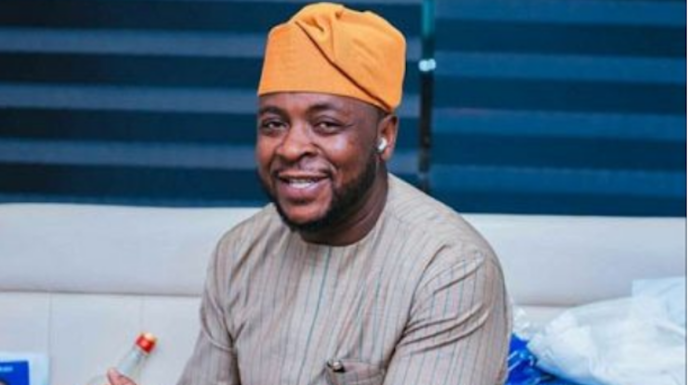