While some Nigerians abroad are reportedly engaging in illicit businesses, Kenny Adebayo, CEO,Â Â  Global Ultra Logistics, LCC, is busy making his fatherland proud as a businessman.
When he ventured into business some years back, the New Jersey-based businessman had a clear vision of what he wanted to do: to own a leading logistics company. At that time, he was driven by passion, a situation that made him resign his paid job to start life as an employer of Labour.
In the beginning, he teamed up with his twin brother to establish T&K Freight in London.Â  But he later followed his instincts by relocating to the US, where Global Logistics was launched.
From his two-bedroom apartment, he moved to his current location on a major business district in Newark, New Jersey, after three years of operations.
In his account, he said: â€œThe beginning wasnâ€™t that easy. But as a young man driven by hunger for success, I resolved to pursue my dream without looking back or being weighed down by the teething challenges.
Today, he is reaping bountifully from his sweats, having sowed in pains. 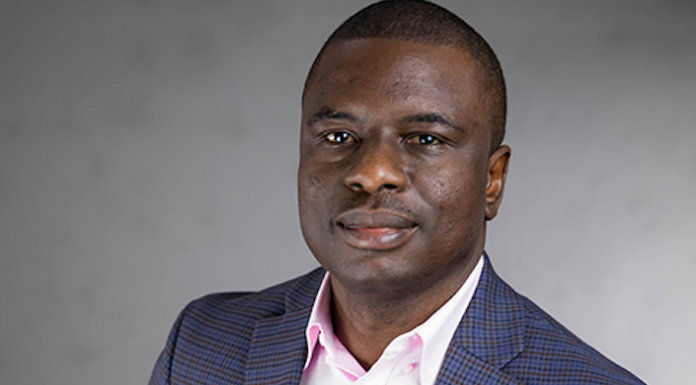