Hundreds of women on Friday besieged the premises of two first generation banks in Minna to access the empowerment package promised them by the wife of the Niger State governor, Dr. Amina Sani Bello.

Dr. Bello while launching the scheme at the Justice Idris Legbo Kutigi International Conference Centre on Thursday had directed the beneficiaries to go to the banks Friday to access their seed money.

Each of the 3,000 beneficiaries was given Automated Teller Machine (ATM) cards to enable them withdraw the seed money from either of the two new generation banks where the money was deposited and where the women had been registered.

Each woman is entitled to N11,000 in the first instance.

According to the governor’s wife at the launch of the empowerment scheme, the programme was designed for the “poorest of the poor” women who were engaged in bean cake, pure water and soya bean milk businesses.

She said the support was to enable the women expand their trades so that they would make more profit and be in the position to support their husbands, adding that the beneficiaries were drawn from the 25 local government areas of the state, assuring them that more women would be engaged in the scheme in no distant time.

Launching the scheme, the state Deputy Governor, Alhaji Ahmed Muhammad Ketso, lauded the governor’s wife for the role she has been playing in women and youth empowerment in the state, adding that the governor’s wife had shown that “she is a real mother and major stakeholder in the Niger State project”.

The deputy governor advised the beneficiaries to judiciously utilise the ” seed money”, saying it was by so doing that they would improve their standard of living. 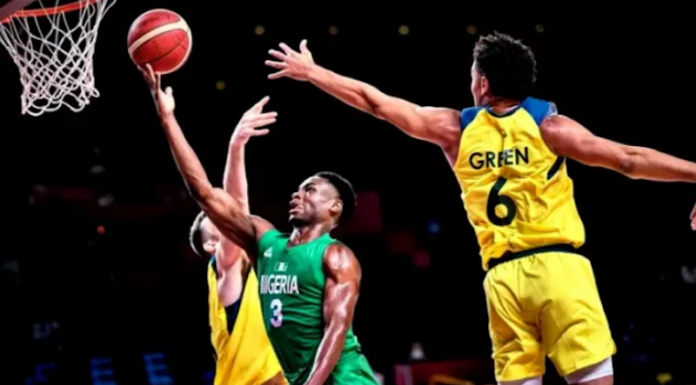