Ebonyi State Governor David Umahi has commended the memberrepresenting Ohaozara/Onicha/Ivo Federal constituency in the state, Hon. Linus Okorie, for remembering to bring development and leadership to his people.

Umahi statedÂ this TuesdayÂ at Akaeze in Ivo Local Government area of the state during the commencement of free medical outreach and welfare programme organised by the lawmaker through his Caring Heart Foundation.

The governor, who was represented by his deputy, Mr Kelechi Igwe, noted that it was a challenge to other National Assembly members to as a matter of importance endeavour to develop their constituents.

He added that it was only by doing so that the state government would believe that the support given to them in Abuja was not in vain, stressing that Okorieâ€™s performance would definitely earn him another term in 2019.

Umahi said: â€œMen have been going to National Assembly before Hon. Linus Okorie but I’m sure they never brought these to your people. Linus Okorie is the only lawmaker that remembers that heâ€™s coming from somewhere. I am also aware that he is not the only one that was sent to Abuja by the people of Ebonyi State but I am standing on the land of Akaeze to throw it as a challenge to all the members of the National Assembly from Ebonyi State that we expect that from time to time, they will call us as state government to come and witness the programmes that they have developed for their people.

â€œI believe that what we are doing here is bringing down leadership and politics to the grassroots that people may be able to understand why you are always enjoined to look for a credible candidate to vote for in election because when you vote them into power whether the chamber is green or red, they will remember that they are coming fromÂ somewhere.

â€œSo Linus Okorie, we are grateful to you and we are pleased that you are doing what you are doing. If we have our way, we will say you are already there in 2019.Â  We say so as state government but we will still leave you in the hands of your people who will determine yourÂ fate and say he hasÂ  related so well with us and deserves to go back to Abuja.”

The governor lauded the initiatives and contributions of the Caring Heart Foundation in providing health care services to the people, adding that it was to complement the efforts of the state government, as the present administration has tackled all the health challenges in the state. 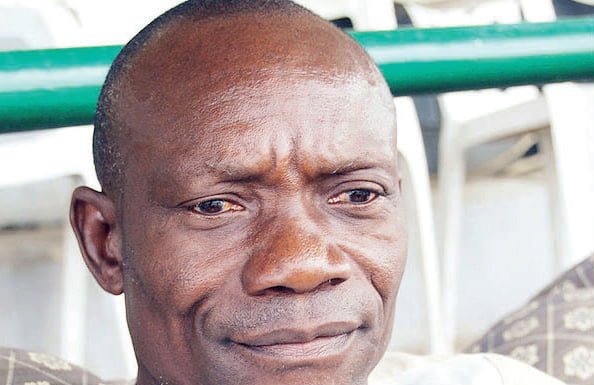