Nothing lasts forever; as the seasons turn, so does human life wither to age and disease, everything vanishes like morning dew. This grim reality currently benumbs the hearts of Jennifer Madikeâ€™s family members. Jennifer died a year ago. But tragic as her demise is, her family, friends and other loved ones may seek consolation in the fact that even in death, the infinitely generous woman has gone on to join the heavenly choir invisible of the immortal dead; the souls who pass on but continue to live in minds and lives made better by their presence.

Life deserted the beautiful garden of Madike, leaving it a wretched sand strip a year ago. Yes, the same old Jennifer Madike, who was involved in drug scandal. No one would forget so easily Madike the popular socialite who was arrested for drug related issues in the 80s. She was once notable for living out loud but soon after the NDLEA started querying and clamping down on moneybags whose sources of money seemed suspicious, Jennifer beat a hasty retreat from the fast lane and social arena.

It would be recalled that she painted the town red and rocked every city she visited to the hilt back when she traversed the fast lane in the â€˜80s. Jennifer partied hard and wild at home and abroad. She remained prime favourite of high society as the society courted her and local artistes sang her praises endlessly. Party planners and celebrants sought her presence at their parties as her presence always assured all and sundry that crisp notes in foreign and local currency would be sprayed extravagantly.

Jennifer was indeed a newsmaker. Besides her drug scandal, few people would forget the riveting tale of love-gone-sour between the then chairman of National Drug Law Enforcement Agency (NDLEA), Fidelis Oyakhilome, and Jennifer. Their relationship generated interest nationwide between 1990 and 1991.

In fact, the incident that felled Oyakhilome from his Olympian height was his alleged complicity with Jennifer, in offering bailout to drug barons under the influence of Jenniferâ€™s undue closeness to him. The specific banana peel upon which Oyakhilome stepped and slipped, as it were, was the case of a suspected drug baron, Gregory Odilibe, whom the NDLEA had declared wanted over drug offences.

But before then, series of events had thrown up delicately pretty, suave and charming Jennifer as a special friend of the NDLEA boss. But alas, nothing lasts forever. By a radical twist of fate, Jennifer became a Pastor at Spirit and Life Bible Church with headquarters in Benin City, until she passed away. 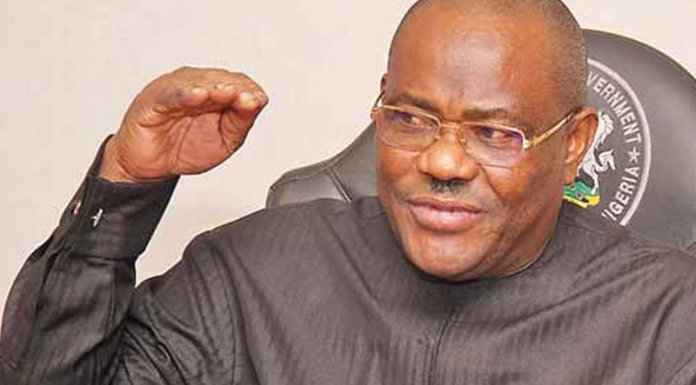