The New Nigeria Youth Progressive Association (NNYPA) has warned old politicians in the country to honourably step aside and support their children or face a disgraceful defeat in the 2019 general elections.

The group said its target in the forthcoming general elections is to ensure that the youth are elected to occupy 50 per cent of local government wards and councils , State Assemblies, State governor and 70 per cent of Senate and House of Representatives.

The acting President of the group, Emma Oko, while addressing a press conference Saturday in Abuja, stated that since the advent of democracy in Nigeria, the youths have suffered continued political misuse and neglect by political elites and are made to acquire substandard education where they become useful for all kind of ills such as; kidnappings, prostitution among others.

He lamented that anytime the electioneering period is near, the politicians hypnotise the vulnerable youth with the slogan, â€˜the youth are the leaders of tomorrow’, whereas, everyday is today and tomorrow never comes.

Oko stated: â€œA new Nigeria is possible, the time is now as the theme of this conference suggests, we will remain vulnerable of this antic unless we decide to change the situation. The essence of this briefing is to inform Nigerians, fellow Africans and indeed the world at large, that the Nigerian politicians are guilty, they have wronged their conscience, they have lost the confidence of the electorates.â€

â€œThough we still respect them as our parents regardless and their progressive minds, as we take over the mantle of leadership in 2019 from Wards to Councils, States, State Assemblies, House of Representatives and Senate, we will not forget them for delivering Nigeria to us in this condition,

“We call on our elderly politicians to honourably step aside and support their children or face disgraceful defeat in the 2019 elections and beyond,” he said.

Oko therefore called for a coalition of all youth organisations either religious, political or students’ unions to bury their differences and form a strong formidable force that would surmount the challenges of rebranding Nigeria.

â€œWe are poised to infuse new ideas into the nation’s political space and eliminate all evil. We are though, not advocating for all youth government but we certainly disagree that the status quo be maintained. The political actors must leave the centre stage and play advisory role when the need arises.”

â€œNNYPA is on a mission to change the political landscape of Nigeria through the ballot box. It is evident that the elderly politicians use the youth to win or rig past elections and we will no longer partake in such enterprise,” he said.

The group called on outstanding, intelligent, patriotic and politically motivated young Nigerians to be part of decision making bodies of the country as it kicks out money politics through ballot box in 2019 elections. 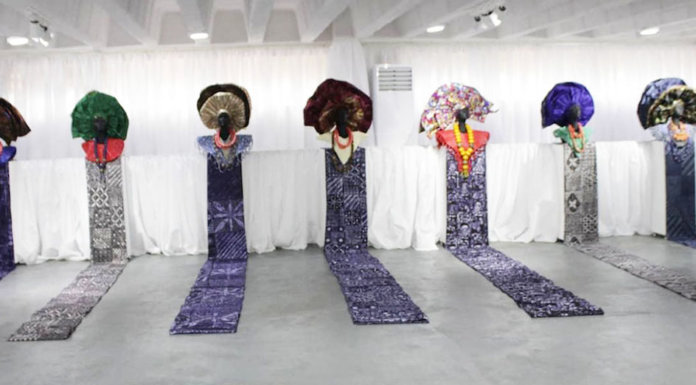