The National Secretary of the All Progressives Grand Alliance (APGA), Labaran Maku, was on Tuesday grilled for over five hours by the Nasarawa State command of the Department of State Service (DSS) in Lafia.

Maku, who said he was invited by the agency to address issues bordering on his personal safety and security of the state, did not give details of his chat with the DSS.

The former Minister of Information urged politicians to join hands and ensure peace and development in their communities.

He said: â€œI was a commissioner, deputy governor in Nasarawa State and minister at the federal level. But today I am no longer in position, but I can still move around freely because I serve the country very well and refused to be corrupt.

â€œSo, leaders should understand that the authority and privilege of every public officer would surely end one day whether we like it or not.â€

Maku also described his invitation by the DSS as a good one, adding that it has nothing to do with the speculation in the social media that he would be arrested over the Ombatse saga of 2013. 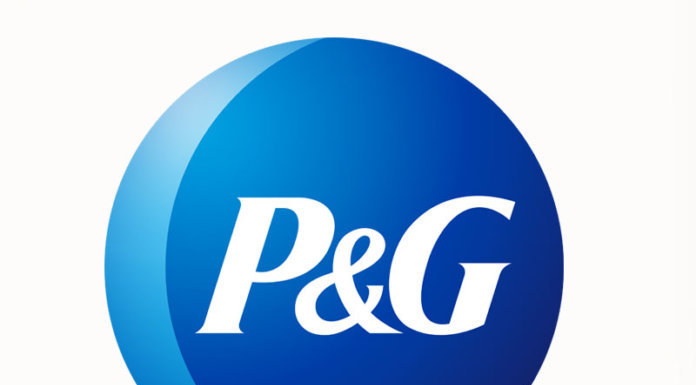