According to a statement issued by the umbrella body of the operators, the Seaport Terminal Operators Association of Nigeria (STOAN) weekend, the container terminal operators waived the amount on the longstanding TCN containers in support of the federal governmentâ€™s effort to ensure steady supply of electricity in the country.

â€œWe are not unmindful of the fact that electricity is the most important commodity for national development.

â€œStable electric power supply is an empowerment and an enabler for people to work from the domestic level and the cottage industries, through the small-scale and medium industries to employment in the large-scale manufacturing complexes.

â€œWe took this bold step in support of the governmentâ€™s effort to ensure steady power supply and accelerate economic development,â€ STOAN spokesman, Bolaji Akinola, said in a statement issued by the association weekend.

â€œIn April 2016, the Office of the Vice President set up a committee comprising of the Ministers of Finance, Transport, Power, Works and Housing along with the Comptroller-General of the Nigeria Customs Service to look into the stranded power equipment containers in the ports.

â€œAs a result, terminals operators and shipping lines were invited to a meeting onÂ April 5, 2016at the office of the Minister of Power, Works & Housing.

â€œWe agreed at the meeting to a 50 percent storage waiver ending April 30th 2016 for the power projects while the shipping lines agreed to 75 per cent waiver on demurrage.

September 2016. Because we are committed to the well being of Nigeria and Nigerians, we still went ahead to honour the April 2016 agreement. The implication of this was that we had to waive additional charges that accrued as storage over another one year period from April 2016 to when payment was made in March 2017,â€ the statement added.

The federal government confirmed in January 2017 that it had taken delivery of the 500 power equipment containers from the port.

The Minster of Power, Works and Housing, Mr. Babatunde Fashola, made the announcement while receiving a 20-year Transmission Expansion Master Plan presented by the Interim Managing Director of TCN, Usman Gur Mohammed, in Abuja.

Fashola said the containers containing transmission equipment had been deployed to TCN sites.

He said the delivery of the containers was in line with a presidential mandate to improve the capacity of TCN to deliver service between power generating companies (GENCOs) and power distribution companies (DISCOs). 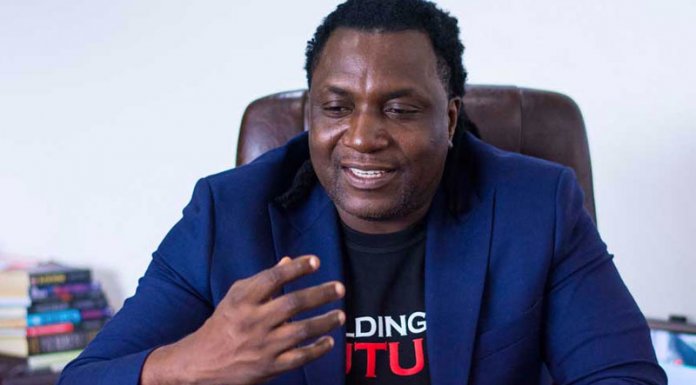