Fitch Ratings has affirmed Sterling Bankâ€™s Long-Term Issuer Default Rating (IDR) of ‘B-‘ and National Long-Term Rating of ‘BBB-(nga)’ with a stable outlook for reasons that include its coherent strategy and ability to attract more stable deposits in challenging operating conditions.

According to Fitch, Sterling Bank’s Non-Performing Loan (NPL) ratio, based on prudential requirements, was 6.1% at end of nine months in 2017, while impaired loans ratio and NPL ratio are below sector averages.

It added that Sterling Bankâ€™s capital adequacy ratio based on Basel II of 11.4% at end of nine months in 2017 was above the regulatory minimum of 10%. â€œIn addition to higher retained earnings and by repositioning its balance sheet, the bank is expected to raise subordinated debt in the domestic market (which counts towards Tier 2 regulatory capital) to improve capital buffersâ€.

â€œIn the medium term, we expect Sterling’s prospects to improve as the franchise strengthens with the expansion of its retail/SME and ‘non-interest-bearing’ lines and business reorganisation.â€

Commenting on the rating, the Executive Director, Finance & Strategy, Sterling Bank, Suleiman Abubakar said: â€œThe rating affirms the potency of our growth strategy and transformation into one of the most respected financial services franchises in Nigeria offering world-class retail and non-interest banking solutions alongside the traditional corporate, commercial and institutional banking products and service.â€ 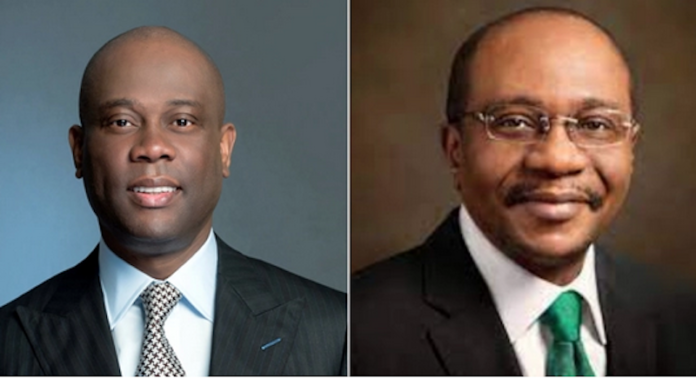