Akinjideâ€™s lawyer, Mr. Bolaji Ayorinde (SAN), told a Federal High Court that they were â€œin the process of engaging in out-of-court settlementâ€ with the Economic and Financial Crimes Commission (EFCC).

The News Agency of Nigeria (NAN) reported that the former minister and two others are facing charges bordering on a N650 million money laundering.

The EFCC had slammed a 24-count charge of money laundering on Akinjide, Senator Ayo Adeseun and a chieftain of the Peoples Democratic Party (PDP), Olarewaju Otti.
Also listed in the charge is a former Minister of Petroleum Resources, Diezani Alison-Madueke, who is said to be â€œat large.â€
Justice Sule Hassan granted an adjournment to enable both the defence and the prosecuting counsel explore out-of-court settlement.

Ayorinde said there was no point wasting the time and resources of the court since the sum contained in the charge had already been refunded.
â€œMy Lord, the charge before this court is essentially in relation to the PDP campaign funds for the 2015 elections in Oyo State.

â€œBefore trial commenced, the defendants, who were chieftains of the PDP in Oyo at the time, acting on the collective decision of the party, decided to refund the monies mentioned in the charge.
â€œI have had talks with the lead counsel for the prosecution and we think it wise not to subject this matter to further adjudication so as not to waste the time and resources of the court.

â€œIn that light, I have suggested that all counsel meet to look at the way forward on this charge, especially considering the fact that the monies complained of has already been refunded.
â€œMy application, therefore, is that this court adjourns further hearing pending the outcome of discussion by both counsel,â€™â€™ Ayorinde told the court.

Responding, the prosecutor, Mr. Rotimi Oyedepo, confirmed the position as suggested by Ayorinde.
According to Oyedepo, the allegations against the accused do not principally bother on campaign funds, but on â€œdealings with proceeds of unlawful activityâ€.

The prosecutor also confirmed to the court that the EFCC had recovered the sum of N650 million, but added that the money was recovered from the first accused and not from chieftains or principal members of the PDP.
Citing Sections 270 of the Administration of Criminal Justice Act, Oyedepo submitted that its provisions allow for such â€œsettlement discussionsâ€ by both parties.

He told the court that the prosecution was not opposed to â€œdiscussionâ€ and urged the court to grant the adjournment.

Besides, Oyedepo urged the court to place on record the fact that his witness had been present in court since the last adjourned date in preparation for trial.
In his ruling, Justice Hassan held that in line with the provisions of Sections 270 of the ACJA which allows plea bargain and as parties are not adverse to it, he adjourned the case until February 22 for hearing.
â€œThe earlier date of February 14 is vacated and the defendants are to continue with their bails.â€ 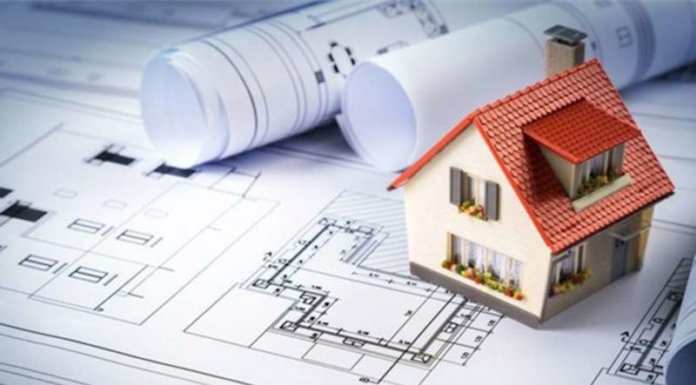