Emmanuel Ukumba in Lafia
The Chairman Senate Committee on Information, Senator Suleiman Adokwe, has said the 2018 deadline set for the digital switch over of broadcast in the country from analogue to digital broadcasting is not sacrosanct but a standard set by Nigeria to enable the country benefit from the terrestrial broadcast system.

The information committee chairman stated this when interacting with journalists in his country home, Agwatashi, in Obi Local Government Area of Nasarawa State, adding that it is not something that must be met.
â€œBut I want to assure the Nigeria populace that the deadline for the digital switch over is not sacrosanct. It is not something that we must meet. It is a standard that we set by ourselves so that we can benefit from the terrestrial broadcast system. We are well ahead of other African countries,â€ he maintained.

Adokwe, who represents Nasarawa south senatorial district at the National Assembly, explained that the deadline was for the countryâ€™s own good, but he was however quick to add that if Nigeria did not meet the deadline, it means it might not have benefits from most of the terrestrial broadcast that is going on globally.

He however promised: â€œWith the Africa standard, we are well ahead of other African countries. So I donâ€™t think there is any cause for alarm. We will work hard and make sure that the digital switch over begins in every station in the county.â€

Adokwe thereafter called for a very high wage for journalists in the country.
â€œWe would expect that the government that owns media houses should set the standard where journalists are not only well paid, but paid in time like in other jurisdictions,â€ he concluded.

editor - April 9, 2020 12:41 am
6
The Verdict By Olusegun Adeniyi, Email: olusegun.adeniyi@thisdaylive.com As we practice social distancing, it is important to practice mental distancing as well. This means staying away... 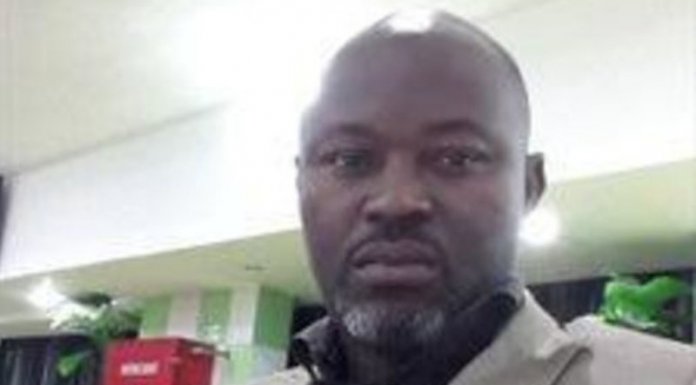