The country director of Sightsavers, a non-governmental organisation, Dr. Sunday Isiyaku, has revealed that over one billion people are affected by Neglected Tropical Diseases (NTDs) globally and Nigeria accounts for 25 per cent of those that are affected within Africa.

He said the diseases are preventable but because they have been neglected in terms of priority and budget allocation, as well as individual and community negligence and lack of knowledge, the diseases have continued to exist, thereby holding many to ransom.â€Ž Sadly, he said it will be difficult to peg an amount that will be required in the eradication of the diseases.

Isiyaku made the disclosure in Abuja when the organisation marked its treatment for measuring up to a billion treatment for the diseases, which he said women and children are the most hit in several communities and as such, has called for general good hygiene.

He said: “Over one billion people are affected by Neglected Tropical Diseases (NTDs) globally and Nigeria accounts for 25 per cent of those that are affected within Africa. â€ŽSo it has one of the highest burden. For every of those diseases, when you count the first, second and third,â€Ž you will always find a Nigerian most endemic under the list.

“It will be difficult to give an estimate because the disease differ from state to state and there’s no one partner that can actually do this. It’s difficult to put a number to it. But I will acknowledge the fact that government is actually doing enough.

“NTDs are preventable. We are talking about them and because they are diseases that would have been eliminated many years ago but have been neglected.

“In a lot of communities, when we talk of trachoma, availability of water and ensuring that people wash their faces is a very good start towards ensuring there’s good hygiene and this disease is eliminated. Most vulnerable group of trachoma is mostly women and children and in the Northern part of the country where the ecological risk factors prevail and where the disease is dominant,” he added. 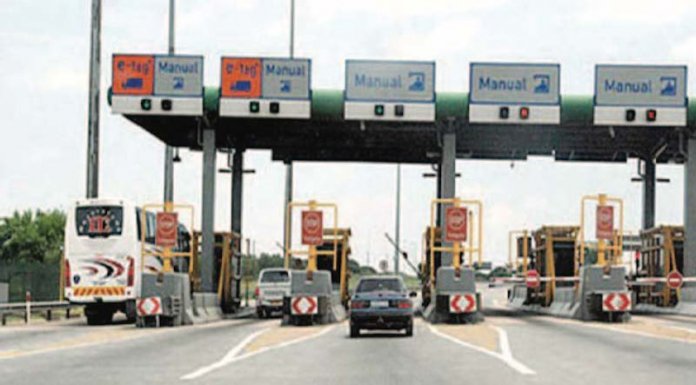