Ibadan family heads, otherwise known as Mogajis, have issued a stern warning to the eight of the 21 new kings enthroned by Governor Abiola Ajimobi in August 27 this year.

They asked the new Obas who recently issued 21-day ultimatum within which they planned to recommend Olubadan to state government for dethronement, to immediately withdraw such notice or face the wrath of all Ibadan sons and daughters.

The eight Obas were high chiefs and members in the Olubadan-in-council. They became crown-wearing Obas following the recent reform carried out on the 1957 Ibadan Chieftaincy Declaration Law.
The reform has however pitted the state government and the new Obas on one hand against the Olubadan and his subjects.

Their spokesman, Chief Oladoja in a statement said: â€œWe canâ€™t continue to fold our arms and watch while some people rain abuses and insults on our revered Kabiyesi.

â€œIt is a big slap on the real Ibadan sons and daughters, and we have decided to appeal to the eight high chiefs to withdraw their statement within the next seven days or face the consequences of their disloyalty to the Olubadan, who by law and tradition of the city remains the Paramount ruler of the land.

â€œThese eight high chiefs are members of the in Olubadan-in-council and they should stop parading themselves as constitutional Obas in Ibadan land, failure to do so may lead to anarchy.

â€œWe know quite alright that the government of President Muhammadu Buhari will not tolerate anything that will jeopardise the security of any part of the country, and the governor as the Chief Security Officer of the state should caution all these so-called vassal Obas.

â€œThey should allow court to decide the cases on merit and stop cutting corners. We, the authentic Mogajis begin to wonder if these people are already feeling guilty before the court pronouncements? Why should anybody not allow the status quo to remain pending the judgment of several cases on the matter.

â€œWe hold dear Nigerian judiciary as bastion and hope of all. Therefore, they should allow the judiciary to do its job. Otherwise, we will go after them and subject them to public ridicule too. They are our fathers and they should know that an injury to one is an injury to all. They risk losing their crowns should they go ahead to recommend Olubadan for removal over phantom charges. 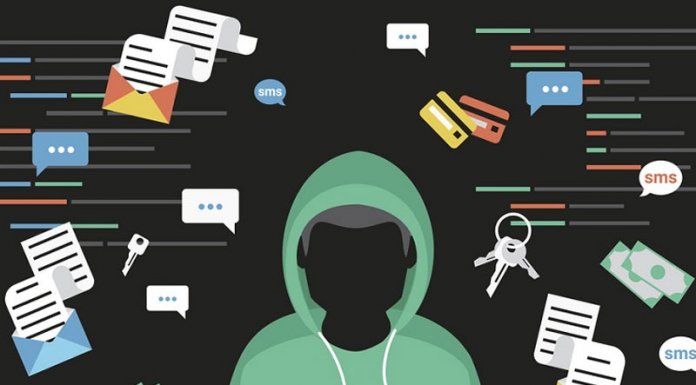