The British government has disclosed that it is interested in the credibility of the electoral process that will produce political leader in Nigeria in 2019, noting that it will contribute its quota in training the officials of the Independent National Electoral Commissions (INEC) to effectively discharge their duties to enhance the process.

British High Commissioner to Nigeria, Mr. Paul Arkwright, disclosed this in a live interview with Jay101.9FM station in Jos.

He said aside from deploying its citizens as election observers during the elections, the UK intends to see to the improvement in the use of electronic Card Reader Machines above what it was in the past elections, and also encourage the National Assembly to back the use of same with appropriate legislation.

Arkwright said he was in Jos for three reasons; to explore the business opportunities in Jos and Plateau State and to appreciate the security situation in the state.

â€œThe two actually go together; you need a level of security to do encourage investors to come in. I met the state police commissioner and community groups to work towards a peaceful co-existence.
â€œThirdly, we have quite an impressive community here in Jos who have here for many years; some work with the Bible Translation College, some are missionaries. So, there is quite a large British community here more than it used to be. And as the British high commissioner I have to represent them as well.â€

On security, Arkwright said the focus of UK military support to Nigeria has been in the North-east in the fight against Boko Haram, especially in training the Nigerian troops, intelligence information among others.

On economy, he said UK is considering business in mining and agriculture in the state; processing, packaging and transport, adding that he had had fruitful deliberations with the state Commissioners for Commerce and Agric in that respect.

On IPOB, Arkwright said: â€œWe are in favour of a united Nigeria; we do not support IPOB, we do not support secessionists. Equally, they have a right to be heard because the constitution provides for freedom of expression, even as restructuring is going to be a major factor in 2019 elections.â€ 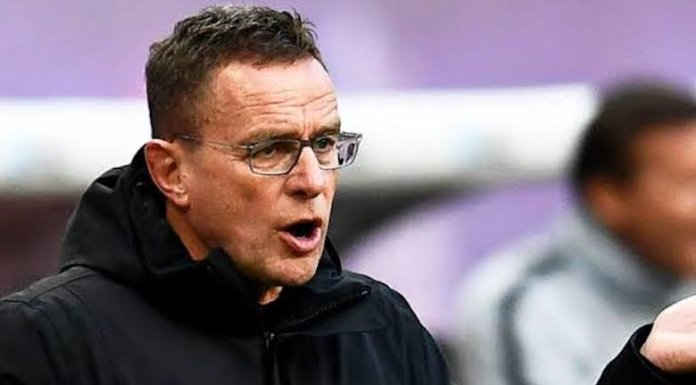