Abimbola Akosile in Lagos and Senator Iroegbu in Abuja

As the world and Nigeria commemorate the 2017 Anti-corruption Day, the Civil Society Legislative Advocacy Centre (CISLAC) has called on President Muhammadu Buhari to immediately honour promises and commitments and fully implement various policies instituted against corruption without fear or favour.

The organisation also demanded adequate protection and encouragement for whistle-blowers, and called for intensified media and public consciousness in demanding transparency and accountability in governance.

â€œWe condemn in totality the recent developments in the nationâ€™s fight against the scourge of corruption, which manifest in selective approach and procedure, and deliberate political reluctance permeating the fight against corruption in the country.

â€œWhile we are aware of the various commitments including the 2016 Anti-Corruption Summit in London and campaign promise by the Present administration to combat corruption in all ramifications without fear or favour, we find it disturbing that official corruption is deeply embedded and fast becoming a permanent fixture whose subculture melts seamlessly into the public servantsâ€™ daily life.

â€œWe are worried over the administrationâ€™s continued unwillingness to exert appropriate sanction against erring officials found wanting in cases of silent but illegitimate re-engagement of the former Chairman of the Presidential Pension Reform Task Team, Abdulrasheed Maina, who was disengaged from service by the previous administration over N2.7b Pension Fraud; non-investigated N120bn security scam attributed to the serving Inspector-General of Police (IGP), Ibrahim Kpotum Idris; the hypocritically unresolved alleged breach of due process in the award of $25 billion contract involving the Group Managing Director (GMD) of the Nigerian National Petroleum Corporation (NNPC), Dr. Maikanti Baru.

â€œWe are concerned over the administrationâ€™s emerging dwindling capability in handling high profile corruption cases, giving chances to culprits to walk freely on the street and positive signal to potential culprits to freely engage in corruption.

â€œWe observed that the manner in which systemic corrupt practices are encouraged and celebrated, especially in the public sector, if not rapidly addressed will ultimately erode citizensâ€™ trust and confidence in governance and eventually backpedal the gains and recorded progress from anti-corruption in the countryâ€, the organisation noted

â€œWe find the persistently apparent disregard for relevant anti-corruption bills and the needless legislative time and resources dedicated in pushing for passage of NGO Bill by the National Assembly, as a potential setback to anti-corruption efforts and mechanisms in the country.

In a related development, the Youth Initiative for Advocacy Growth and Advancement (YIAGA) has canvassed for sustaining awareness by different groups interested in the anti-corruption crusade in the country especially civil society organisations.

Executive Director of the organisation, Samson Itodo said citizens should be adequately informed of different corrupt cases going on in the country and be able to track such cases, adding that mapping data on corrupt cases is essential to awareness on the fight against corruption.
Itodo spoke yesterday in Abuja at the launch of YIAGAâ€™s Bounce Corruption project in partner with Civil Innovation Lab with support from MacArthur Foundation in Nigeria, during which various youth teams presented technological platforms capable of assisting the fighting against corruption in a keenly contested competition.

He said as the programme commemorates this yearâ€™s International Anti-Corruption Day with the theme, â€˜United Against Corruption for Development, Peace and Securityâ€™, there is a need to citizens in Nigeria to get involved more strategically in the role in demanding good governance and nationhood.

According to him, â€œthe Hackathon Technology, also known as Hack4Good will connect anti-corruption agencies and civil society organisations working on corruption with young application developers and programmers in the fight against corruption. Hack4Good will evolve with technology-based solutions for addressing the challenges associated with tackling corruption.

â€œThe Competition aims to offer an opportunity to Track and Amplify anti-corruption cases; promote Anti-Corruption Education also get reliable, unbiased and regular information on the status of corruption case. Young people in the last 4-days have developed softwares, apps and citizen focused interactive platforms on developing solutions to fight corruption in Nigeria.

â€œWinners in the Hack4Good contest of Bounce Corruption, he said, will be in three categories, 1st, 2nd and 3rd positions with cash prize of N600,000 N350,000 and N250,000 respectively. This is also in addition to a free co-working space for a month at the Civic Innovation Lab (CLAB), and a 3 weeks acceleration program with CLAB (provides product development, business advisory support, mentorship and access to funding opportunities). 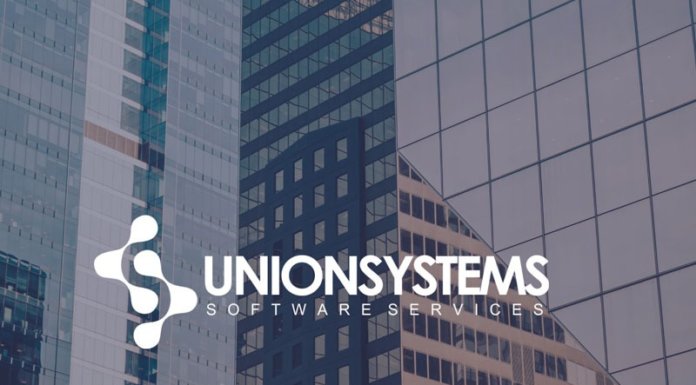