The scenario is as scary as it is obvious. Despite the peril of a tortuous journey through the deserts of Northern Africa and the icy waters of the Mediterranean Sea, many Nigerian, nay African girls and boys leave their â€˜comfort zoneâ€™ at home and head for greener pastures in Europe in search of the elusive golden fleece.

The irony is that this is not a new development and numerous African youths have over the years lost their lives, limbs and minds in the quest for a better life abroad. Despite inherent dangers linked to human trafficking, prostitution in foreign countries, and now organ-trafficking, many youths are still keen to leave their countries of origin for destinations uncertain.

Obviously, there is a strong pull factor for this migration from Nigeria and Africa to Europe especially, and a corresponding push factor that is â€˜shovingâ€™ out these younger generation into the hands of ruthless pimps, prostitution gangs, and organ harvesters who have a global market buoyed by rising demands for young, fresh Africans and strong internal organs from this continent.

Some would readily admit that the federal government and other concerned governments in Africa are trying their best to provide enabling environments to make the desperate youths stay back to develop their home economies, but the lure of quicker pay and stay in the more organised European societies with the attendant benefits is still too strong to resist.

As revealed, those organising the trafficking are Africans who feel no compunction in selling their fellow citizens into slavery and prostitution. Until these gangs are routed and until there are enough pull factors at home to â€˜arrestâ€™ the frustrated youths who deserve a better life, migration will continue with more casualties despite the international focus on the issue. 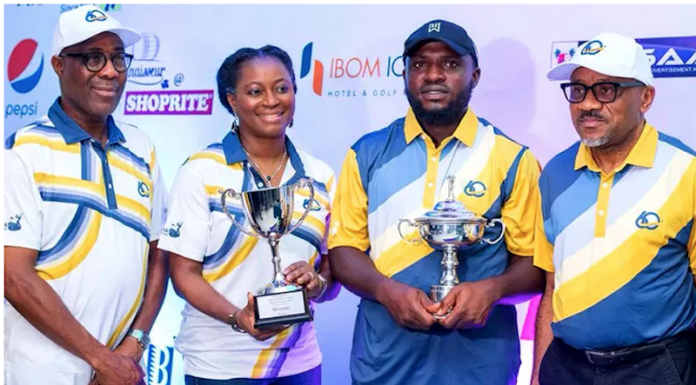