Thugs armed with dangerous weapons have invaded the Nigerian Institute for Oil Palm Research (NIFOR), Edo State, sacking the Executive Director, before taking over his office.

Â The thugs were alleged to have been led by a former top shot of the institute.
It was noted that after retirement, the former executive director and some influential persons in the state went to the Federal Ministry of Agriculture and Rural Development where they got a letterÂ  reappointing him as Director/Chief Executive, a position which is not known to the Act establishing the institute.

The said reappointment was made despite the fact that Dr. Charles Aisagbonhi, who is the Acting ED was the most senior after the retirement of the former ED.
Unless the federal government takes urgent steps to address the problem, the situation in the institution may degenerate further.

The reason for pushing for Aisueniâ€™s reappointment might not be unconnected with the belief that only indigenes from Benin-speaking part of the state should hold offices of federal institutions in the state.

The NIFOR management led by Mr. Charles Aisagbonhi had earlier written to the Minister of Agriculture and Rural Development on November 13, 2017, warning of plans to cause anarchy in the institution.
In the letterÂ  with reference number: ADM/429/vol.6/975 which read in part: â€œThere is a plot of anarchy hatched by Dr. N.O. Aisueni, a retired Acting Executive Director of NIFOR who retired at the mandatory age of 65 years on September 28, 2017. He has been appointed in a letter referenced AGR.803/1/156 dated Â November 9, 2017.

Â â€œThis is misleading as it goes contrary to our schemes and conditions of service of the NIFOR which stipulates in chapter 13, subsection 4, 65 years retirement age for research academic cadre.
â€œThe terms of engagement of retired staff stipulates that such staff must drop a grade level if their services are still needed in the system. He will therefore become an assistant director of research if the minister so desires to re-engage his services,â€ the letter stated. 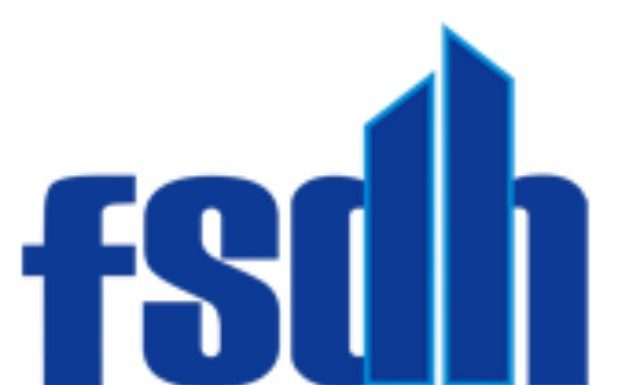