Inferno Wipes Out Family of Four in Lagos

An inferno that occurred at the wee hours of Wednesday has burnt a family of four to death at no13, Buraimoh street, one of the surburbs that dot the Bariga area of Lagos.

The casualties were identified as a pregnant mother and her husband, including their two children, aged between five and seven years old.

According to eyewitness account, the ugly incident happened around 2am when electricity supply was restored to the area.

Some residents however alleged that the inferno was a result of the candle light that the father of the house always puts on whenever there was power outage.

Asides their residence that got burnt to ashes, one of the three shops in that building was also gutted by fire.

A distraught neighbour who spoke on anonymity said the family have been living there for some years now and even run a pharmaceutical business therein.

Other eyewitnesses said the impact of the fire pushed the woman into labour and she had delivered before she died in the flames.

Confirming the incident, the Lagos State Fire Service Director, Mr. Rasaq Fadip said the ravaging fire could have spread to nearby buildings if not for prompt response from the fire fighters. 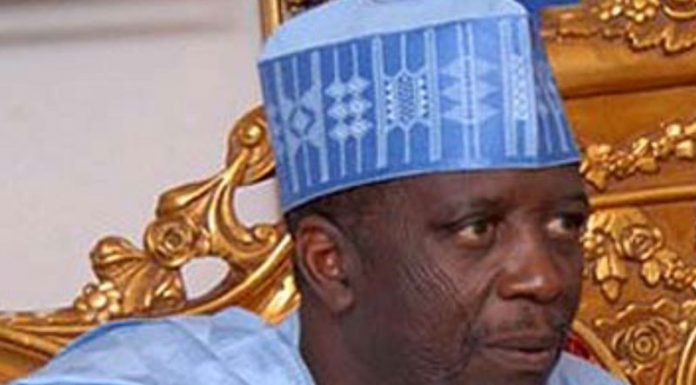