The Peoples Democratic (PDP), Akwa Ibom State has said that the Appeal Court judgment upholding the election of Senator Bassey Albert was a confirmation of being duly elected during the 2015 Uyo (Akwa Ibom North East) Senatorial District Election.

The State Publicity Secretary of PDP, Barrister Ini Ememobong who reacted on the Appeal Court ruling yesterday said â€œthe judgement is a punctuation in the very rich history of a man who had always sought to kidnap the legitimate mandate of othersâ€.

Ememobong argued that even if he (Etim) is encouraged to go to the Supreme Court the case will not see the light of the day.

â€œHow can a man produce a result sheet to the party and the party came to say it is not my document and bring its authentic document.

â€œHe cannot have been the candidate of the party when he was not physically present when the nomination was done.

â€œFor us as a party, the ruling also gives us room to look inward and reason. Politicians should also know that the years of deceit were over.

â€œWe are excited that the very rich culture of kidnapping of a popular mandate has been punctuated by the Court of Appeal in Calablar on Thursdayâ€, the Publicity Secretary of the PDP stated.

DEFEAT COVID-19, WITH THE ARTS 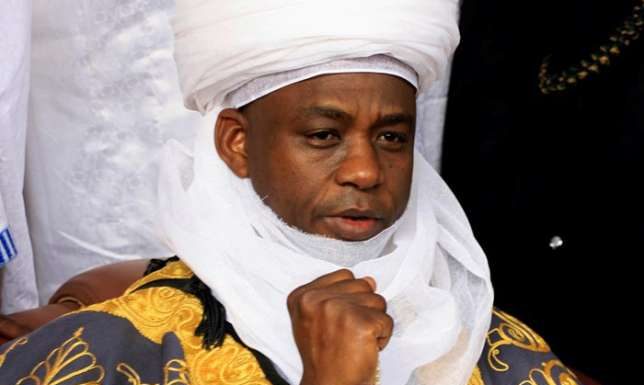