Nigeria’s earning from the non- oil sector of the economy, particularly cocoa may suffer a serious setback due to alleged non patriotic action of some officials of the Federal Ministry of Agriculture.

The alarm was raised by farmers under the aegis of Cocoa Farmers Association of Nigeria (CFAN), in a Save Our Soul (SOS) message addressed to President Muhammadu Buhari.

According to the farmers, cocoa yields have been drastically affected due to the economic sabotage allegedly being perpetuated within the Federal Ministry of Agriculture whereby fake and unwanted inputs were procured for the cocoa farmers.

“The procured inputs particularly fungicides and insecticides had destroyed our cocoa trees and farmers.
“Farmers in Nigeria had not been using the type of chemicals and other inputs being procured and distributed by the ministry to farmers.

“When a particular fungicide procured for farmers was applied, it did not prevent the black pod that it was meant to control and many farmers are now counting their losses.

” This is an act of economic sabotage that Mr President must look into because cocoa export remains one of the major sources of non-oil foreign exchange earning”, they stated.

The CFAN officers lamented that despite the rejection of most inputs like jute bags, solo sprayer pumps, fungicides and insecticides procured for farmers, due to their low standard, the ministry did not stop its procurement.
“It is sad to note that cocoa economy that used to one of the ways of feeding the nation during the time of the Western Region has been relegated to the background due to the unpatriotic actions of some people saddled with the responsibility of promoting cocoa production at the Ministry of Agriculture.

“We therefore appeal to Mr. President to use his power to stop the ongoing procurement exercise at the Federal Ministry of Agriculture with immediate effect until consultation are made with us as representatives of peasant farmers in Nigeria to avoid open demonstration of cocoa farmers at various producing states in order to save our occupation heritage, future and economy of Nigeria of which Mr President sworn to protect”, they stated.
The officers appealed to Buhari to move into the matter by directing the ministry to consult immediately stakeholders in the cocoa sector.
They said the directive become necessary to save farmers from untimely deaths due to havoc caused by the Federal Ministry of Agriculture. 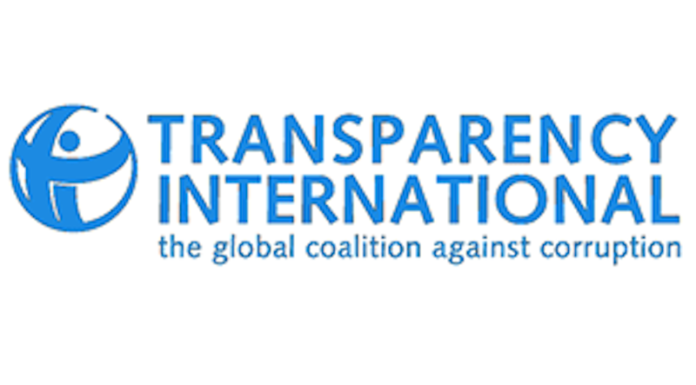