Stakeholders in the polytechnic system across the country have lamented the neglect of polytechnic education by the federal government which has undermined the growth of technology and caused mass exodus of well-trained intellectuals from the system as well as low enrollment into the schools.

National and state leaders of the Academic Staff Union of Polytechnics (ASUP) and rectors of various polytechnics in the nation made the assertion Tuesday during the opening ceremony of the 14th National Delegates Conference (NDC) of the union at the Federal Polytechnic, Bauchi.

Speaking on the occasion, the National President of ASUP, Mr. Usman Yusuf Dutse, said that polytechnic education in the country has become endangered owing to persistent neglect, underfunding, unfavourable/conflicting policies, obsolete instruments of operation, decay of infrastructure and poor conditions of services.

According to him, “As major stakeholders in the sector, we cannot ignore the fact that problems of polytechnic education in Nigeria are becoming increasingly worrisome. Our sector is discriminated against and our graduates are ridiculed at points of employment, not because they lack the capacity, but because marginalisation is enshrined in the policies and laws of the country.

“From records available to us, 1.5 million persons apply to universities while less than 40,000 apply to the polytechnics. Several efforts for the total removal of the dichotomy are still being sabotaged by some government interest.” 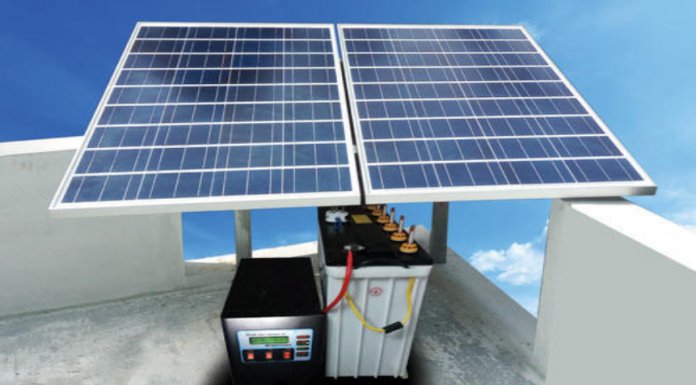