Still sweating over the injuries sustained after he was brutalised at the recently held local government elections in Enugu State, the All Progressives Congress (APC) 2015 gubernatorial candidate, Okey Ezea, has decried the freedom which his attackers still enjoy.
Ezea, in a statement made available to THISDAY said it was an ugly experience that occurred in his hometown, Itchi in Ibagwa- South L.G.A of the state.

He said, â€œThe state government called for local government election and gave us their words that it will be free and fair; that parties would be called to come and participate and voters would be allowed to vote freely to decide their councillor, chairmanship candidates but it wasnâ€™t to be.
â€œWe also agreed that the local government materials would be taken from the state electoral commission office in Enugu to the police divisions in various local government areas for safe custody where every party will be at armâ€™s length instead of taking them to the local government headquarters.

â€œLo and behold, on Friday, November 3, few hours to the elections, report came that the state electoral commission, ENSEC, has decided to take the materials to the local government headquarters.
â€œThe following morning, our candidates, started calling that they went to local government headquarters where the materials were supposed to be and that they were not allowed to go inside.

â€œMeanwhile, that same Friday, immediately I got information that the materials were going to be in the local government headquarters, I called the ENSEC Chairman, Dr. Mike Ajiogu, and he said if they donâ€™t have enough space at the police station they would take them to the local headquarters for safe keeping and they will share everything the next morning.
â€œHe gave me his words that if we go there the following morning and these things were not complete, we should just call him and he would cancel elections in the area and bring fresh documents.

â€œI also called the commissioner of police and he said he has asked the DPO to go to the local government to provide maximum security so that the following morning, the parties will be there to share the materials.
â€œWe believed all. Then, we went home. When we got there in the morning, all the materials were gone. I accosted the member representing the area in the House of Representative, Hon. Patrick Asadu, as he seemed to be in charge of the activities at the headquarters.
â€œHe rather said we should go to our wards that they are going to distribute them at the polling box there.

â€œI left peacefully and went to my village from where I went to the distribution centre
â€œWhen I got there, there was argument with the woman that was acting as ENSEC Supervisor. Our people said she had only five bags for five polling units while there are seven polling units in my ward.
â€œWe asked her where have they took the other two but she could not explain satisfactorily. In fact, she was confused and stated that she does not have the result sheets.

â€œWe questioned how she could come for election without result sheets but she could not give a credible answer. We then concluded that they must have gone to write results secretly and we expressed that fear to the DPO.
â€œI went away about a kilometer from that distribution center and that was when I saw a convoy of about ten Hilux vans coming with full headlamp and siren.

â€œInitially, I thought they were policemen or soldiers but when I saw the guns they were raising up, most of them were pump action riffles, I knew it was not any Nigeria security forces. They were all in black and black.
â€œWhen they got to where we were, a serving commissioner in the state was the first person to jump out of the vehicle and made straight to me saying that I have been giving them trouble with this my APC.

â€œHe instructed his boys to put me in his car and that was when hell was let loose as more than 50 armed bandits wielding weapons in one hand and substances suspected to be Indian hemp in the other hand descended on me.
â€œSome of them had AK47, some automatic pump action and they dragged me to their Hilux vehicle and sped off. They kept one armed thug on my right, and the other on my left.

â€œThe one on my left was busy hitting me with the butt of his gun and when he felt the gun was not forceful enough, he started using his right elbow to hit me.
â€œWhen we got to the destination, they dragged me before the House of Representatives member while they continued hitting me. They also used plastic chairs in hitting me on the head.

â€œAfter the ugly incident, I must tell you that nobody has called me and till date no arrests has been carried out by the police even after I named some of the people that attacked and abducted me.
â€œI expect the security agencies to investigate this matter and bring the culprits to book and especially, find out the source of the dangerous weapons in their possession. â€œ 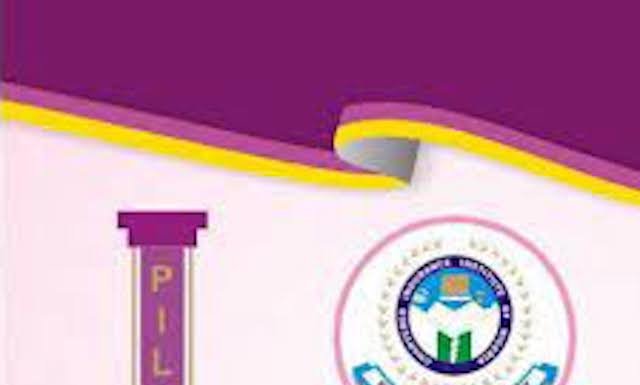