The National Youth Service Corps (NYSC) has commenced the construction of six skills acquisition centres in the six geopolitical zones of the country.

He said the centres in Gombe and Ekiti States had been completed while efforts were also being intensified to complete the remaining four centres across the country.

According to him, the centres will be used to train the corps members in various skills under the scheme’s Skills Acquisition and Empowerment Programme (SAEP).

He stated that the scheme provided soft loans for the corps members in collaboration with the Central Bank of Nigeria (CBN), Bank of Industry (BoI) and Heritage Bank. 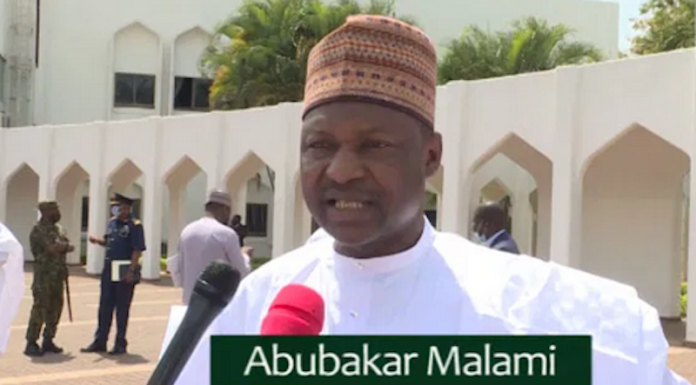