December 10, 2017 will make it exactly four years after foremost auto distributor, Elizade Motors, decided to add another auto brand to its portfolio. On this day, the company held a big ceremony to usher in JAC brand into the country, after carrying out six months country wide test drives. At the Sheraton Hotel Club, Lagos, where the event took place, were stakeholders from public and private sectors to welcome and review the different models of the brand.

Though Elizade Autoland, sole distributor of JAC vehicles in Nigeria, had secured a distributorship deal from the JAC company a year earlier, it decided to flaunt the strength of the car by giving out different models to customers and potential customers to test drive before making an official announcement. Expectedly, the verdict from customers were impressive.

One thing the test drive achieved was to clear the doubts about the age long belief that Chinese vehicles are not rugged and durable. JAC, being a leading brand from Asia, has been able to withstand the test of time, as today, its acceptability has grown.

The managing director of Elizade Autoland, Mr. Demola Ade-Ojo said recently that with his companyâ€™s pedigree in the auto business, it can only be associated with brands that will not rubbish the reputation Elizade has built over the years.

According to him, JAC is a brand that has come to stay, as he stated that the number of patronage and acceptability of the brand keeps growing as many customers discover that they can get better value for money with JAC.

He added that JAC is currently being used by some top blue chip companies like First bank, Access bank among others, even as he also said the brand is doing very well in the state supported public transportation scheme of Imo state.

A satisfied JAC customer, Dr. Pereira Shereola who is the Chief Executive Officer, Lagos State Agriculture Development Authority, said he converted the agencyâ€™s budget meant to purchase another brand of vehicle last year to buy a JAC T6 pick up because of the price differences. According to him, the vehicle offers satisfaction beyond his expectation due to its ruggedness, fuel efficiency, security features, reverse sensors and the driving capacity.

As a further manifestation of the acceptability of the brand, Elizade Autoland made the bold move to open a magnificent exclusive showroom on the busy Mobolaji Bank Anthony way, adjacent to the Ikeja GRA last year. The facility is said to have cost the company about N400m.

Also in February this year, the company made good its promise to commission its assembly plant in Ikotun Lagos. The companyâ€™s MD said during the commissioning that â€œWe are the largest automotive group in the country in terms of units. It will be irresponsible of us to sit down and fold our arms. We need to do everything to introduce cheaper but durable products to the market. What we are doing today is the demonstration to ensure that we support the government and have something that the customer can buy.â€ 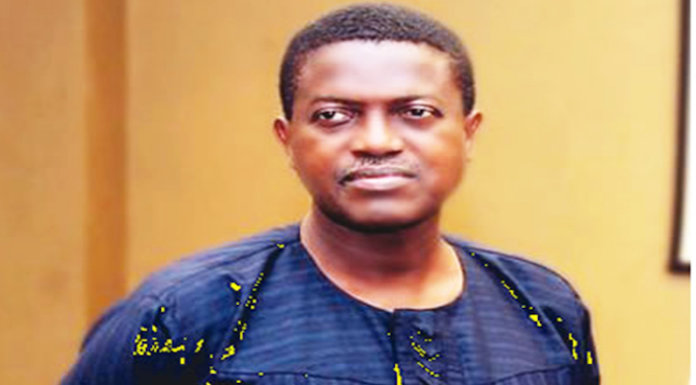