Father of the Head of Service, Edo State, Mrs. Gladys Idahor, late Pa Pius Idumwonyi Iyangbe, who died at age 97, has been buried at his residence in Benin City.

The funeral mass for late Pa Iyangbe was earlier held at St. Augustine Catholic Church, Ukhegie in Benin and was attended by family members, friends and dignitaries from within and outside the state.

In her tribute, Mrs. Idahor eulogised the exceptional qualities of her late father, who she described as a great man of humility, lauding his â€œpatience, just and, peaceful demeanour.â€

She said “Against all odds and advice that female children should not be educated, he sent us to school. I imagine where we would have been if he had heeded people’s advice not to send us to school. I am indeed grateful for this rare opportunity and I will forever cherish his Christian values.”

Late Iyangbe was born on 20th day of May 1920. He attended Benin Baptist and Niger Secondary Modern School for his standard six and Modern Three Certificates respectively. In January 1954, he was employed as a teacher by the Anglican Mission and deployed to St Stephen Primary School, Odighi.

Until his death, he was the Okaegbe of Emezi family of Benin Kingdom. 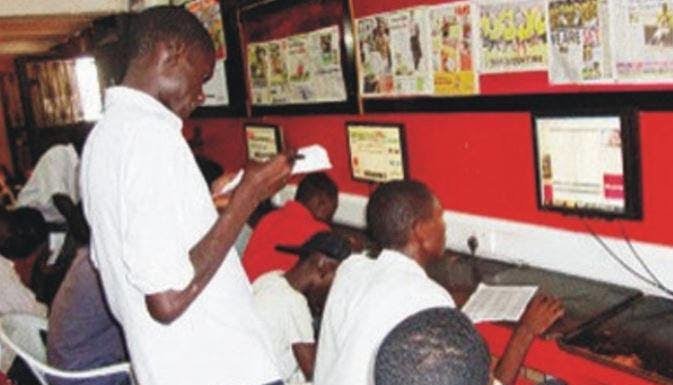 Why Does Nigerian Gambling Commissions Need Own GamStop