The Edo State Government is set to embark on the reconstruction of dilapidated schools across the state.

Commissioner for Education, Dr. Christopher Adesotu, who disclosed this during a meeting with School-based Management Committee (SBMC) members, parents and other stakeholders in the education sector in Oredo, Egor and Ikpoba Okha Local Government Areas of the state, decried the high level of vandalism in public schools.

Adesotu told the stakeholders that the Governor of Edo State, Mr Godwin Obaseki, â€œhas drawn up aÂ list of schools that will benefit from the reconstruction and remodelling programme, but is concerned about the activities of vandals.â€

He urged the stakeholders to support the programmes and policies of the Governor Obaseki-led administration by protecting government facilities in their respective communities.

Some of the stakeholders suggested that local vigilante groups be set up in various communities to protect public schools and other facilities.

In his response to a suggestion by Mr. Michael Ajayi, a parent, that students be made to pay money to the schools for security purpose, the Chief Inspector of Education (CIE) in Oredo Local Government Area of the state, Dr. Uyi Ekhosuehi, emphasised the role of the SBMC and said that the Â â€œbody is the only recognised and authorised body to provide infrastructure in schools as the law does not allow government officials to pay or collect monies for infrastructural development in schools.â€

Adesotu further said that the state government was working on a plan to partner with the communities to ensure government facilities are protected by the people in the various communities. 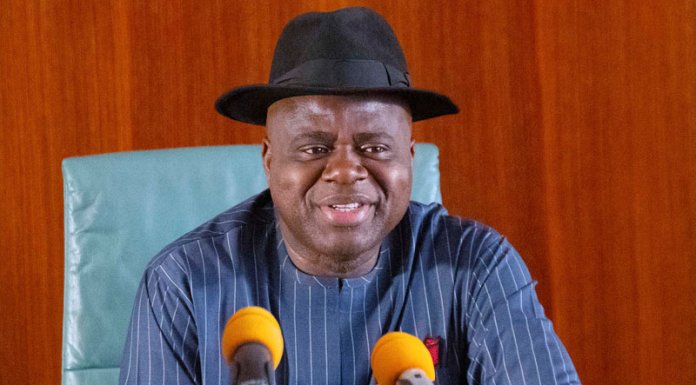 Nigeria at 60: No Cause for Celebration, Say Catholic Bishops