Shola Oyeyipo
The Chairman of the Peoples Democratic Party (PDP) in the South-west, Chief Makanjuola Ogundipe, on Monday warned major stakeholders in the party against conducting the December 9 convention with wrong delegates.

Ogundipe, who addressed a press conference along with the zonal Secretary, Mr. Pegba Otemolu, and the zonal organising Secretary, Femi Carena, at the Ikoyi office of the former deputy national chairman of the party and a leading contestant for the national chairmanship of PDP, Chief Bode George, said: â€œIf the national convention goes ahead without our involvement, we will go to court.â€

Noting that the PDP in the South-west has been in a state of flux, the party leaders who earlier held a close door meeting with George said their interest is in ensuring that the right thing is done to prevent plunging the party into another crisis and legal battle.

The meeting, it was gathered, followed the recent parallel meetings called last week in Ibadan, the Oyo State capital, by Ogundipe-led South-west zonal exco on the one hand and the group led by Mr. Eddy Olafeso on the other hand, which prompted George and Alhaji Tajudeen Oladipo and other concerned notable leaders to dig tothe roots of the matter and establish the truth.

According to him, â€œUpon hearing from the parties to the dispute and seeing all the relevant documents that we presented, including result sheet, rulings, orders and judgment of the court, it dawned on George that the Olafeso group was fighting a needless and lost battle.
â€œHe immediately declared that given the order nullifying the purported zonal congress from which Eddy Olafeso and his gang claimed to have emerged, and the judgment that said our four-year term expires in October 2018, we are the only legally-sanctioned zonal exco that can participate in the forthcoming national convention and lead delegates from the South-west to the event.

â€œIt is even more so when there is a subsisting court order which specifically restrained Olafeso and his accomplices from participating in the December 9, 2017 national convention.â€
The party men noted that all the facts in the issue at hand were not known to George and other notable leaders of our party in the South-west and elsewhere until they were faced with relevant information on the issue.

â€œIn order not to take any step(s) that will contaminate the December 9 national convention and render it a nullity, George and other notable leaders of our party in the zone have resolved to alert the national leadership of our party to the potential landmine that this could be if not properly and carefully handled,â€ he added.

Ogundipe assured the people that PDP leaders have resolved to obey the rule of law and work within the ambits of the law.
â€œSoonest, an all-encompassing meeting of notable stakeholders inclusive of all the aspirants in the forthcoming convention shall be held to decide a united Yoruba position ahead of the national convention.
â€œWe also wish to reiterate that contrary to the erroneous impression being created by some opportunists, there is no part of the Supreme Court judgment on the national leadership tussle of our party that gives anyone the right to recognise a nullified zonal exco. It is like trying to wake up a dead man,â€ he added. 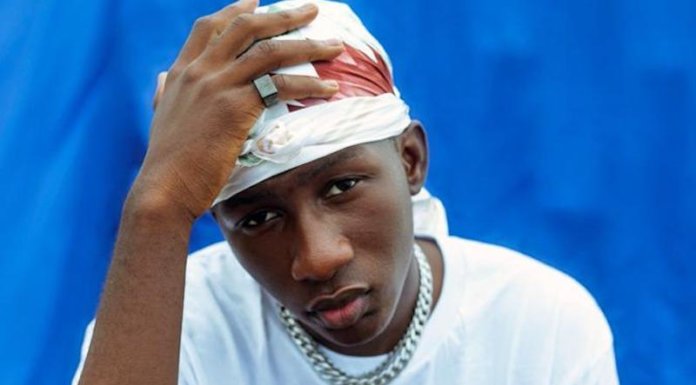