Standard and Poorâ€™s (S&P) has affirmed the United Bank for Africa Plcâ€™s rating at ‘B/B’ ‘ngBBB/ngA-2’ as well as a stable outlook.

The rating agency said it anticipates that UBA would continue to maintain sound earnings and asset quality over the next 12 months, despite the sluggish economy in Nigeria and the high economic risk in other parts of Africa where the group operates.

In a statement at the weekend, the S&P explained: â€œThe affirmation reflects our view that the group will maintain its top-tier competitive position in the Nigerian banking sector.

â€œUBA benefits from a good franchise in the corporate and retail segments in Nigeria and increasing geographic diversification.

â€œOverall, we think the group has an adequate business position. Furthermore, we believe that the group will display relatively stable asset quality and good earnings generation over the next 12 months.

â€œWe assess the group’s capital and earnings as moderate under our risk-adjusted capital (RAC) framework.â€
It estimated UBA’s RAC ratio (before adjustments for diversification) at 5.2 per centfor year-end 2016, just as it projected that the RAC ratio would remain broadly stable over the next 12 months on the back of the group’s good earning capacity and expected stable cost of risk.

â€œOur forecast assumptions include loan growth of around 20 per cent (factoring in the expected depreciation of the Nigerian naira), stable interest margins, cost control, and moderate dividend distribution,â€ it added.

To this end, the rating agency expressed belief that it would remain stable over the next 12 months.
â€œWe assess UBA’s risk position as adequate, which reflects our expectation that the group will exhibit broadly stable asset quality in the next 12 months. â€œThe group’s cost of risk increased to 2.1 per cent in 2016 compared with 0.5 per cent in 2015, before declining to 1.2 per cent at end-June 2017. â€œThis ratio compares well with the sector average. However, nonperforming loans (NPLs; loans overdue by 90 days or more) ratio increased to 4.2 per centat the end of June from 3.9 per cent at end-2016 (1.7% at year-end 2015) and was hit hard by the foreign currency shortages, which mainly affected the general commerce and oil and gas trading companies,â€ it added.

The Central Bank of Nigeria allowed banks to write-off fully provisioned NPLs the same year, without prejudice to the prudential guideline that requires banks to retain fully provisioned NPLs for one year before write-off.
This was aimed at avoiding accumulation of NPLs, since banks were expected to record additional provisions in the context of the naira devaluation in 2016. 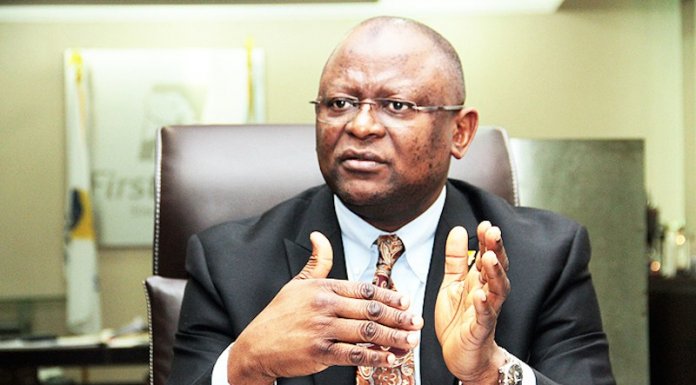