The Centre for Information Technology and Development (CITAD) has advocated the establishment of a Ministry or body responsible for peace building, which it said the country is currently lacking.

The Centre, a non-governmental organisation, noted with concern that there is no central organ as a body that is able to coordinate and create synergy in terms of conflict resolution or mitigation.

CITAD Executive Director, Yunusa Z. Yaâ€™u told a press conference in Bauchi that the Plateau and Kaduna states Peace Commission set up few months ago and last month respectively lack gestation period to assess what they have been doing in peace building.

Yaâ€™u, who was addressing the press shortly after CITAD conduct of a two-day meeting tagged, â€œYouth In Peace Building Conferenceâ€ recently noted that there was absent of a responsible body at either state or federal level to steer the cause of peace building.

The CITAD director therefore stressed the need for politicians to be accountable to not only the mandate given them by the electorate, but accountability in terms of what they say as, according to him, words that are coming out of their mouth often ignite violence.

â€œSo we will like the politicians to be aware of the words coming out from their mouths that can be more dangerous than guns, they must be careful in how they deploy wordsâ€, Yaâ€™u admonished.

According to him, many of the hate speech that populate the social media and other forms of media are largely connected to political activities.

To this end, CITAD called on relevant government agencies, particularly the National Human Rights Commission to ensure that politicians do adhere to the rules of law, pointing out that INEC guidelines on campaigns are explicit about banning provocative speech.

â€œWe have seen where politicians are going about inciting violence and nothing is done about it. We urge law enforcement agencies to take proactive steps to ensure that people who break the law are brought to book and made to pay penaltiesâ€.

He attributed the hate speech bombarding the social media sites and other conventional media to weak or poor regulatory framework due to poor political will at leadership level, and outmoded framework and policies.

Alhaji Yaâ€™u therefore called for the review of NBC code in conformity with model or global trend, saying the NBC code prescribed sanctions for inciting speech. 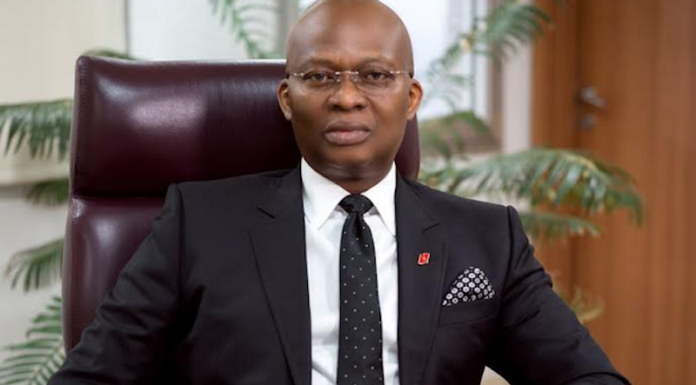