The CFAO group, with its subsidiary CFAO Equipment, the sole distributor of the FUSO brand in Nigeria, in conjunction with Mitsubishi Fuso Truck and Bus Corporation (MFTBC), one of Asiaâ€™s leading commercial vehicle manufacturers, has commissioned a FUSO assembly plant at its Amuwo-Odofin, Apapa-Oshodi Expressway, Lagos, facility.

The inauguration took place with the special guest of honour, Dr. Okey Enelamah, Minister of Industry Trade and Investment, represented by the Director General of the Nigerian Automotive Design and Development Council (NADDC), Mr. Jelani Aliyu.

Located in the Amuwo Odofin Industrial Area of Lagos, the plant capacity is expected to ramp up to 500 units a year with the production of the Canter truck, the market leader in its segment. The Canter truck has segment advantage in the areas of reliability, ruggedness, low maintenance cost and particularly meets the economic needs and requirements of the Nigerian end users.

With the commissioning of this plant, CFAO and MFTBC are targeting additional growth in the emerging Nigerian market by leveraging on their strengths, expertise, and efficient network.

This local assembly plant greatly boosts job creation and local content development as indigenous contractors were extensively engaged from the design to the construction stages of the plant in addition to employment of Nigerian Engineers, Technicians and Interns in acquiring qualitative competency.

According to Mr. Richard Bielle, Chairman and CEO of CFAO: â€˜ â€˜The inauguration of this new FUSO plant coincides with the celebration of CFAOâ€™s 115th year in Nigeria. CFAO Nigeria Plc is present in Nigeria across the Mobility, Healthcare and Consumer goods sectors.

This latest investment complements CFAOâ€™s existing production plants â€“ NIPEN (BICÂ© pens and crates) and Yamaha motorcycles. We are very proud to work alongside our partners in developing the industry and creating employment that are so important to Africaâ€™s future.

CFAO is a key player in specialised distribution in Africa and in French overseas territories, and a partner of choice for major international brands. The Group is a market leader in Automotive and Pharmaceutical distribution, and continues to grow in consumer goods and new technologies. CFAO has a direct presence in 36 African countries and provides a gateway to 53 of the 54 countries that make up the African continent. The Group is also active in seven French overseas territories and in Asia. CFAO employs 15,200 people. In 2017, CFAO generated consolidated revenue of â‚¬ 4,228 million. CFAO is a subsidiary of the TTC Group (Japan).

Based in Kawasaki, Japan, Mitsubishi Fuso Truck and Bus Corporation (MFTBC) is one of Asiaâ€™s leading commercial vehicle manufacturers. In 2016, the company sold a total of 130,000 vehicles including light, medium, and heavy-duty trucks and buses under the FUSO brand, with 89.29% of its shares owned by Daimler AG and 10.71% by various Mitsubishi group companies. MFTBC is an integral part of the Daimler Truck. 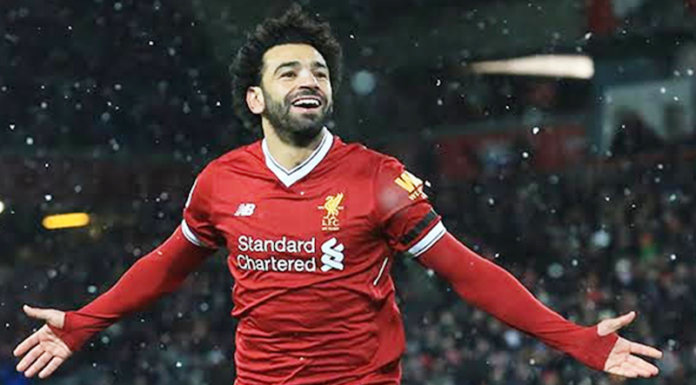